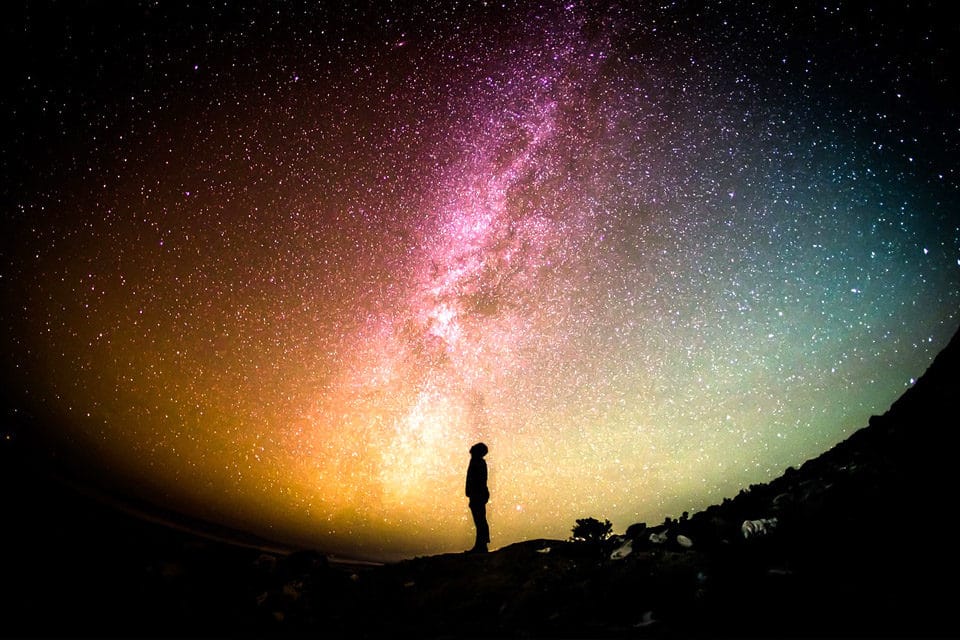 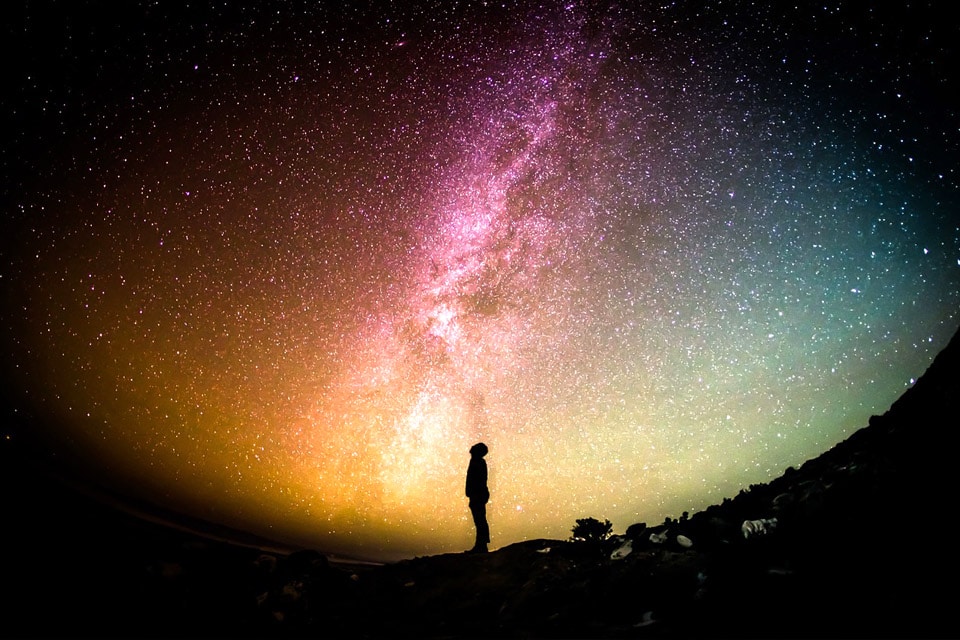 On October 23, 2018, the U.S. Food and Drug Administration (FDA) granted Breakthrough Therapy designation to COMPASS Pathways, a Europe-based company, for its psilocybin therapy for treatment-resistant depression.

According to the FDA, breakthrough designation “is…designed to expedite the development and review of drugs that are intended to treat a serious condition and preliminary clinical evidence indicates that the drug may demonstrate substantial improvement over available therapy.”

The announcement comes shortly after the FDA previously granted the company approval earlier in the summer to begin clinical trials for the treatment. The FDA approved a Phase IIb dose-ranging study, which is designed to test different dosage amounts of a drug for efficacy. COMPASS commenced research with 216 subjects in study sites throughout Europe and North America, beginning in the United Kingdom.

COMPASS previously sponsored a 2016 study on psilocybin treatment for depression by the Imperial College London in which researchers treated twelve adult patients suffering treatment-resistant depression with two oral doses of psilocybin seven days apart in a ‘supportive setting’. Patients were placed one at a time in a low-lit room, in a comfortable seated position with music playing and accompanied by two therapists.

The patients were given psychological support before, during, and after the sessions. Each patient tolerated the acute psychedelic effects well and experienced no severe adverse reactions.

Researchers assessed the patients at intervals of one week and three months after treatment using the Quick Inventory of Depressive Symptoms (QIDS), as well as other quantitative measures. Based on self-reported results, all patients showed some reduction in depression severity after one week. Eight patients actually went into complete remission at one week, and seven sustained significant reductions in severity as much as three months later.

“It’s great that the FDA is finally recognizing that the substances our government has criminalized and stigmatized for decades have therapeutic value,” said Ifetayo Harvey, a Marketing Coordinator for the Drug Policy Alliance. “However, I’m afraid that the route of medicalization and FDA recognition will only lead to corporatization of mushrooms and preclude accessibility for everyone.”

“What I also see coming from this trial,” she continued, “is a more synthesized version of psilocybin detached from its cultural significance connected to the practices of the Native American people of Mexico and Central America. I think it’s important that we acknowledge this medicine is attached to people’s cultural practices.”

Harvey referred to the fact that psilocybin used in research trials does not come directly from psychedelic mushrooms. The drug is actually synthetically isolated. In fact, psychedelic or ‘magic’ mushrooms contain several other related chemical compounds, including psilocin, baeocystin, and norbaeocystin. Several hundred species and a dozen genera of psilocybin mushrooms grow throughout the world.

Archaeological evidence of mushroom use throughout the world dates back thousands of years. The ritual use of mushrooms, as well as the psychedelic peyote cacti and morning glory flowers, was a well-developed aspect of religion and culture throughout Mesoamerica. European colonialists who conquered the Americas suppressed the practices, which largely vanished for several centuries. Only in the 20th century did scientific interest in psilocybin renew, as researchers throughout the U.S. and Europe traveled to villages in Mexico to study the rituals that survived among Native American communities. Mushrooms exploded into the global consciousness once again with the May 1957 publication of R. Gordon Wasson’s personal account of his mushroom travels in Life magazine.

But with a surge in awareness of psychedelic fungi came public backlash and cynical political machination. As drug use and experimentation among young people in the U.S. fueled the anti-war movement, counter-cultural social activity, and political radicalism, the government responded by banning psilocybin mushrooms in October 1968.

With the ascendancy of President Richard Nixon and the dawn of the War on Drugs, the illegal status of psilocybin—along with many drugs—was permanently codified under the 1970 Controlled Substances Act. Drug users provided Nixon useful foil to solidify his political power.

Which brings us back to today. “Even if psychedelic therapy eventually wins FDA approval, that won’t change the criminal penalties for people who use psychedelics outside of government-sanctioned, medically-supervised settings,” said Jag Davies, Director of Communications Strategy for the Drug Policy Alliance. “That’s why it’s incumbent upon people who care about psychedelics to work toward ending the criminalization of people who use them outside of medical contexts.”

Davies cited the example of Portugal, which significantly reduced criminal penalties for low-level possession and use of all drugs in 2001. Since then, drug arrests, adolescent drug use, and drug overdose deaths all decreased. The amount of people receiving drug treatment, however, increased. The approach of decriminalizing drug use has majority support in the U.S. across party lines, as evidenced by a February 2016 poll of South Carolina presidential primary voters.

“We must ask ourselves,” Davies continued, “what would it mean if we end up in a world where psychedelics are legally accessible for a privileged few, while communities who have historically suffered the worst harms of prohibition remain criminalized?”