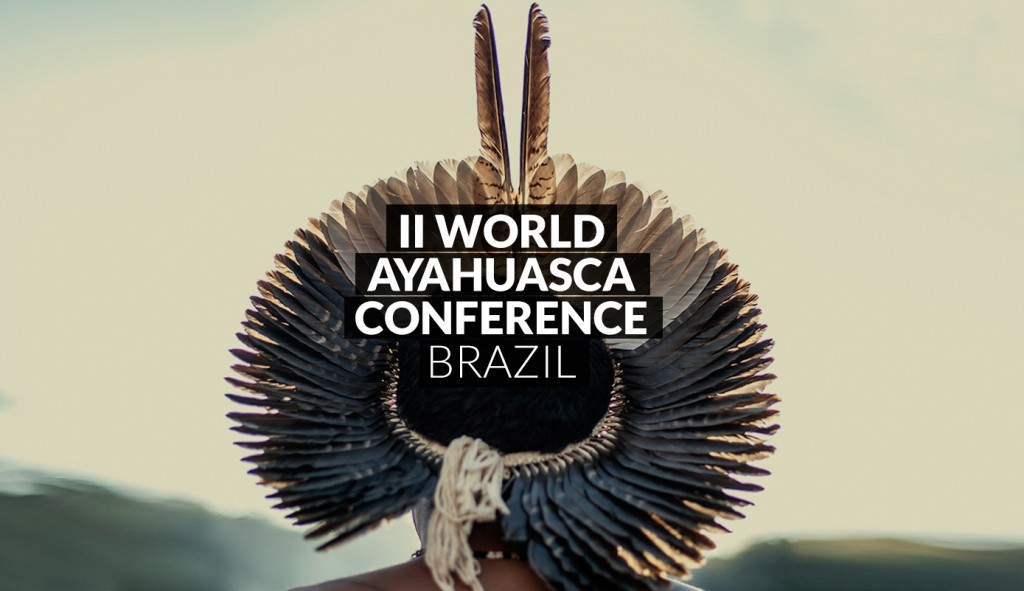 As ayahuasca grows in popularity across the world, one of the best ways to connect global ayahuasca advocates and form a needed consensus on things like ethics, sustainability, and best practices is through international conferences. Leading this charge is the International Center for Ethnobotanical Education Research and Service (ICEERS) who put on a very successful World Ayahuasca Conference in Ibiza, Spain, in 2014. Now the nonprofit is gearing up for its second conference this October in Brazil, and we spoke with ICEERS founder Benjamin De Loenen about their first ayahuasca conference and the exciting things they have in store for the next one this fall.

Benjamin described the first conference in Ibiza as a powerful coming together of minds that led to real change: “In 2014, we organized the World Ayahuasca Conference in Ibiza, which was the first big event we organized. We had 650 people from 60 countries that gathered. We invited all of the lawyers who had won legal cases defending ayahuasca use, and we invited drug policy people who were not very interested in the subject matter, but we wanted them to see the scope of the conference and saw how much ayahuasca is booming and becoming more mainstream.” Reaching out to drug policy experts paid off big time, as the conversations that were had at that conference planted the seeds for the Ayahuasca Defense Fund, an important ICEERS project that we covered in a previous article.

Benjamin continued that the focus of this first conference was dealing with the challenges of the globalization of ayahuasca, which he explained were three-fold:

“Basically, there are three [challenges]: the legal aspects, the ethics and responsibility (we all know there are opportunists in the community, so how do we deal with that), and the third is the sustainability aspect. We initiated dialogue and debate about that at the conference and our strategy of getting the legal and policy experts together was a big success. The other notable thing that happened at that conference is we got recognized [by] UNESCO, so it was the first time that the UN cultural organization put their logo on a conference about ayahuasca, even with a subtitle called ‘the challenges of globalization.’”

Such recognition from the UN is a huge step for psychedelic advocacy and drug policy reform worldwide.

Honoring the Cultural Heritage of Ayahuasca

Looking forward to the conference this year, Benjamin told us that the focus has shifted from legal, sustainable, and ethical standards to appreciating the cultures who use ayahuasca. We in the West (who are well versed in appropriating things from other cultures) could certainly learn from rounding out our knowledge of the benefits of ayahuasca with a genuine inquiry and appreciation for where it comes from and its traditional use. Benjamin explained:

“We want to strengthen the cultural understanding of ayahuasca. It’s a very complex cultural practice that involves different worldviews of different indigenous tribes, and [it] involves churches like Santo Daime and Uniao do Vegetal. Along with the psychedelic brew itself, there’s the music, the incense, the art — all that is part of ayahuasca. So it doesn’t make sense that ayahuasca is not recognized globally as world heritage, the cultural value of the traditional and religious practices are a cultural treasure that needs to be cherished and protected. We began to research that road and that led us to our focus for the next conference.”

Benjamin elaborated on how they were going to emphasize this new focus: “Our conference this year is being held in Rio Branco in Brazil, the city where the ayahuasca churches were born a century ago. You have a lot of indigenous tribes represented there, as it’s close to the border of Peru and Bolivia. The focus for this conference is honoring the cultural diversity of ayahuasca practices. We are giving free entrance to about 200 representatives of indigenous tribes and religious groups working with ayahuasca.”

In addition to the new theme of this conference, they are also increasing its scale to meet the growing global interest in ayahuasca. “This time, it’s going to be a six-day conference instead of three days. There’s a lot of content and participants in the conference, and there will be a film festival attached to it as well. It’s going to be a mix of scientists and Western international presenters, and all of the religious and indigenous representatives of the ayahuasca community. There will be simultaneous translation in English, Spanish, and Portuguese, and we hope to have around 800 people come out. We just started ticket sales a few weeks ago and will share more and more information in the months that are coming.” One way to keep up to date on announcements related to the conference is to follow their Facebook page.

Not Just an Event But a Catalyst for Change

While big events like ayahuasca conferences can be a wonderful experience of meeting like-minded souls, learning from world experts, and networking, there’s something much bigger at stake. Attending conferences like this will mean something different to everybody, but for Benjamin and ICEERS, they are hoping to carve a clear path forward for ayahuasca’s recognition and protection as an invaluable cultural heritage: “The idea of the conference is not to just come together and listen to what everyone does and then go back home and do the same thing, but to be inspired. It’s a tool to initiate new projects and efforts to advance the field altogether. The Ayahuasca Defense Fund is a clear result of the last conference, and we hope that after this next conference we have a new clear result for the cultural protection of ayahuasca practices.” 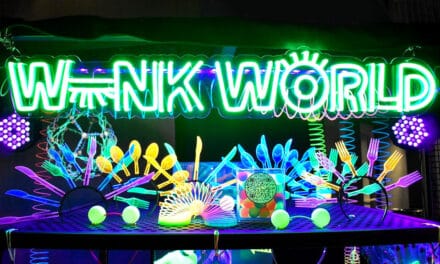 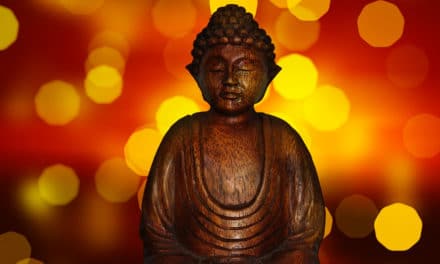 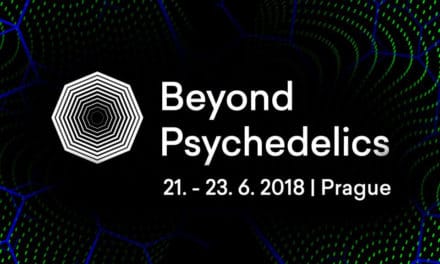 Beyond Psychedelics 2018: Interview with Eva Césarová