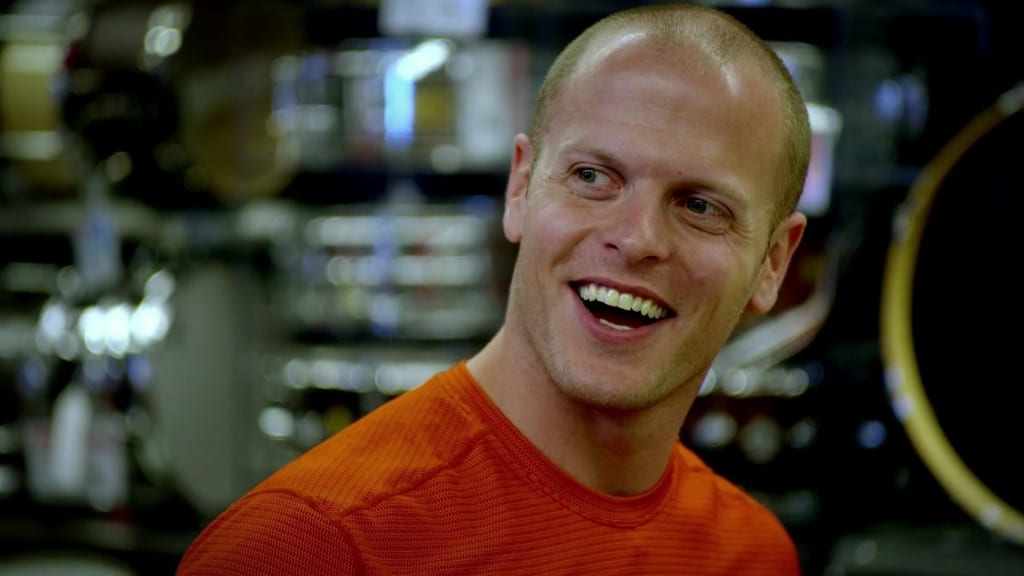 Tim Ferriss, author of The 4-Hour Work Week and longtime advocate for psychedelic therapy, is leading an effort to raise money for psilocybin research. | Image Source: Image still from The Tim Ferris Experiment, Episode 1, on Vimeo

“Psilocybin has been safely consumed by humans for millennia. Despite this, the study of entheogens like psilocybin was blocked for several decades due to political rather than scientific factors. Now, we can finally explore the therapeutic and medical potential of these powerful compounds.” – Tim Ferriss

You may know of Tim Ferriss as the New York Times bestselling author of books like The 4-Hour Work Week and The 4-Hour Body, or perhaps as the host of the popular podcast The Tim Ferriss Show. At Psychedelic Times, we know Tim Ferriss as a paradigm-shifting public figure who is bringing real talk about psychedelics to the mainstream. Ferriss speaks openly about his own personal experiences with psychedelics and has featured psychedelic experts such as James Fadiman and Dan Engle and ibogaine clinician Dr. Martin Polanco on his podcast. Today, Ferriss is taking his support for psychedelics to the next level by heading a fundraising effort for researchers at Johns Hopkins University School of Medicine to study the use of psilocybin (the active compound in “magic mushrooms”) for alleviating treatment-resistant depression.

SSRIs, or selective serotonin reuptake inhibitors, are a class of drugs that are often prescribed for people with severe depression. Studies have shown that SSRIs are sometimes no more effective than placebos, and they come with a long list of side effects that include insomnia, fatigue, and sexual dysfunction. Most importantly, SSRIs and other commonly prescribed depression medications do very little to treat the root cause of a person’s depression and instead try to numb the effects. This critical gap in conventional treatment is where psilocybin steps in and offers a powerful and reliable way to get to the core of depressive feelings, replacing despair with renewed meaning and self-understanding.

Perhaps the most famous psilocybin study was the Good Friday Experiment conducted by Timothy Leary and Walter Pahnke through the Harvard Psilocybin Project in 1962. This study concluded that psilocybin could reliably produce meaningful experiences in participants likened to a spiritual epiphany. A follow-up to this study led by Ronald R. Griffiths at Johns Hopkins University and published in 2006 reinforced Leary and Pahnke’s previous findings, with over half of their participants reporting that their psilocybin experience was among the most meaningful in their lives and found it to give a lasting sense of wellbeing and life satisfaction even a year after the psilocybin was ingested. Additionally, psilocybin has also been shown to be safe and non-addictive with no lasting side effects. Psilocybin has even shown to reliably assist terminal cancer patients with end of life anxiety. If we put any stigmas or preconceived notions about “magic mushrooms” aside and take in all of the research that has been done on psilocybin, what we are looking at is close to a possible miracle cure for depression.

Ferriss himself has personally committed at least $100,000 of his own money to funding psychedelic research this year, and his Crowdrise fundraiser has attracted attention even beyond the psychedelic community. Earlier this month, Ferriss Tweeted that fellow writer and motivational speaker Tony Robbins — author of books like Unlimited Power and Awaken the Giant Within  — donated to the campaign, making this his first public support of psychedelic research. Other supporters of the John Hopkins study include Eric Weinstein, managing director of Thiel Capital and a research fellow at the Mathematical Institute of Oxford University: Naval Ravikant, CEO of AngelList; and Matt Mullenweg, CEO of Automattic and the lead developer at WordPress. This impressive list of heavy-hitting supporters is just the most recent demonstration of the influx of people we’ve seen calling for further research into the medicinal benefits of psychedelics.

Ferriss’ efforts to raise funds for the new Johns Hopkins study have already paid off. As of this past weekend, Ferriss met his goal of $80,000 in crowdfunding and has pledged that any funds donated above that amount will be applied to other psilocybin studies at the university. If you would like to contribute to further psilocybin research, head over to the fundraiser’s Crowdrise page and click the Donate button to join the scores of other contributors calling for psilocybin treatment to be better understood and more widely available to the people who need it most. As Ferriss points out in his statement about the project, “It could spark a huge shift in the national conversation about entheogens and their place in medicine.”

You can help further psychedelic research by donating to this pilot study of psilocybin to address treatment-resistant depression. Any donations made above the $80,000 goal will fund other psilocybin studies at John Hopkins. By making a tax-deductible donation to finance this important research, you can help make the future of psilocybin therapy for depressions a reality.

Make a Donation to Psilocybin Research 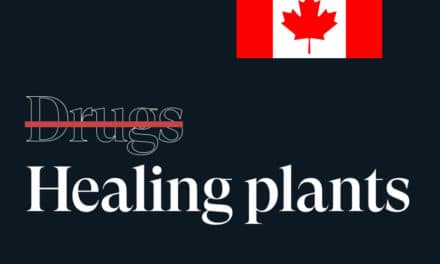