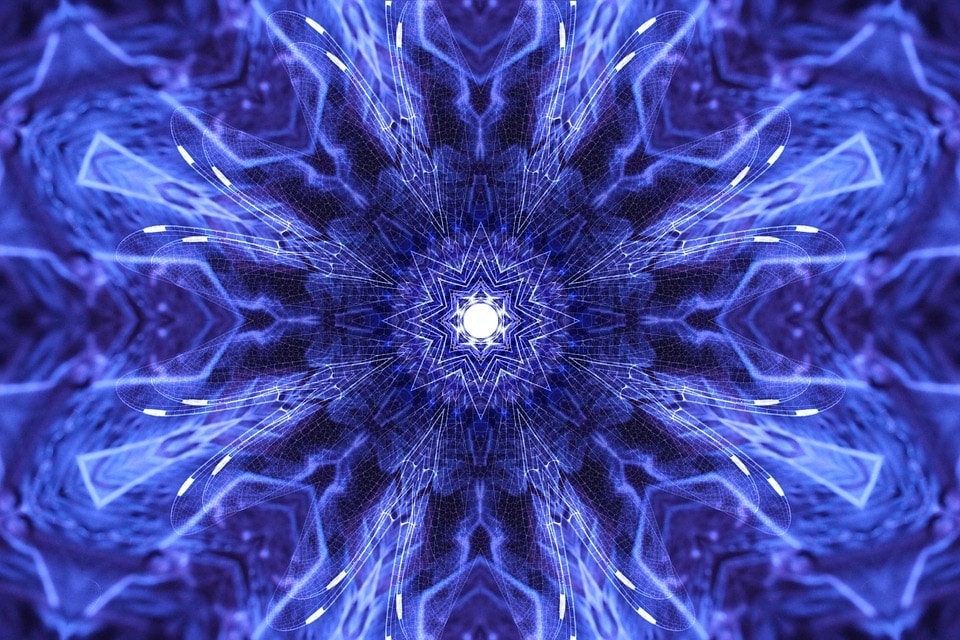 Many folks, myself included, feel pretty terrified at the prospect of imbibing the psychedelic 5-MeO-DMT. It’s sometimes referred to as the “Everest of psychedelics,” recounted through numerous trip reports as ego-obliterating and all-but instantly inciting near-death experiences that feel indistinguishable from an actual-death experience. Even Stanislav Grof, in a 2018 interview with Tim Ferriss, described his 5-MeO-DMT experience as “by far the most powerful psychedelic experience I’ve ever had… beyond anything I could imagine,” elaborating in a separate interview that, “Any dose of any other substance did not even come close to this one.”

That is coming from a man whom Albert Hofmann named the “godfather” of LSD, who, in the 1970s, was working with LSD doses up to 1500 micrograms. From Grof, such statements cannot be taken lightly.

While naturally-occurring 5-MeO-DMT can be found in many places, its highest concentration is found in the secreted venom of the Sonoran Desert Toad, known also as Bufo alvarius. Hence, it is commonly referred to as “Bufo,” or simply “the Toad.” While known to fill some folks with terror, 5-MeO-DMT opens countless others to an experience of cosmic bliss that can neither be described nor understood.

So what if there are methods to help enhance these positive effects, while decreasing the chances for a negative impact? Thanks to recent investigation into the scantily-researched psychedelic, it appears that there are.

In late 2019, Psychedelic Times published an elaborate account of an epidemiological survey study into the persisting effects of 5-MeO-DMT experiences. Rafael Lancelotta, one of the core researchers, explained that the study’s results suggested unique clinical viability for 5-MeO-DMT, which could potentially aid the treatment of a host of mental health conditions. Of the 515 respondents, upwards of 80% reported significant improvements in depression, anxiety, and PTSD. Due to its fast acting nature, 5-MeO-DMT could potentially help people within a fraction of the time required from substances such as psilocybin and MDMA.

Following the publication of the survey study, Lancelotta spearheaded further data analysis of the survey’s results. His resulting publication, co-authored with Dr. Alan Davis, was published in the Journal of Psychoactive Drugs in March of 2020. Entitled “Use of Benefit Enhancement Strategies among 5- Methoxy-N,N-Dimethyltryptamine (5-MeO-DMT) Users: Associations with Mystical, Challenging, and Enduring Effects,” Lancelotta’s new research established strong correlations between specific techniques respondents implemented in their 5-MeO experiences and positive subjective results.

“We had been looking at different subsets of the large survey and other relationships we could find with this data,” Lancelotta explained to Psychedelic Times. “I have been passionate about harm reduction, so this was intended to be a harm reduction study.”

Harm reduction is broadly understood as practices aimed at reducing the negative effects of an experience produced or catalyzed by a substance. Harm reduction manifests in many forms, including education, peer support, drug testing, and preparation rituals. Organizations such as The Zendo Project and DanceSafe make harm reduction their mission, aiming to reduce the potential for negative experiences in settings such as festivals and raves, where substance use is common.

As the study progressed, however, Lancelotta and Davis decided “harm reduction” was not in fact what they were researching. While they were investigating correlations between preparation techniques and positive outcome, there was very little harm reported in the survey results.

“We realized that there wasn’t really any harm being mediated,” Lancelotta said. “What we were seeing was that with the use of these strategies, there was an increase in the reported benefits of 5-MeO-DMT.”

As a result, they labeled these strategies as “benefit enhancement.”

The researchers’ primary aim was to study the prevalence of 14 common benefit enhancement strategies among the 515 respondents. They found some strategies to be more common than others.

“More than fifty percent of the sample used the following: preparing a comfortable place, preparing a safe space, removing distractions, obtaining the substance from a trusted source, focusing on intentions, and using with friends,” Lancelotta said.

Because many respondents had used 5-MeO-DMT multiple times, the researchers could not establish direct correlations between the specific strategies and subjective experiences across the 515 people. However, they were able to isolate a subset of respondents who had only experienced 5-MeO-DMT once before, and this subset allowed for the study’s secondary aim: to examine whether specific benefit enhancement strategies were correlated with “acute positive mystical-type effects, acute challenging effects, enduring beliefs about the personal meaning or spiritual significance of their acute 5-MeO-DMT experience, and whether use of BE strategies was associated with well-being/life satisfaction attributed to that one 5-MeO-DMT experience.”

With this secondary aim, Lancelotta established connections between specific strategies and specific outcomes. Lancelotta explained, “The respondents who used the following reported more intense mystical effects and persistent cognitive effects: focusing on intentions, using ceremonial shamanic techniques, using a guide, meditating prior to the session, abstaining from sex prior to the session, and having a friend to talk to for integration.”

Lancelotta continued, “There were also strategies people reported that were correlated with less intense challenging physical, emotional, or cognitive effects. Those were preparing music, using with a guide, and obtaining the substance from a trusted source.” 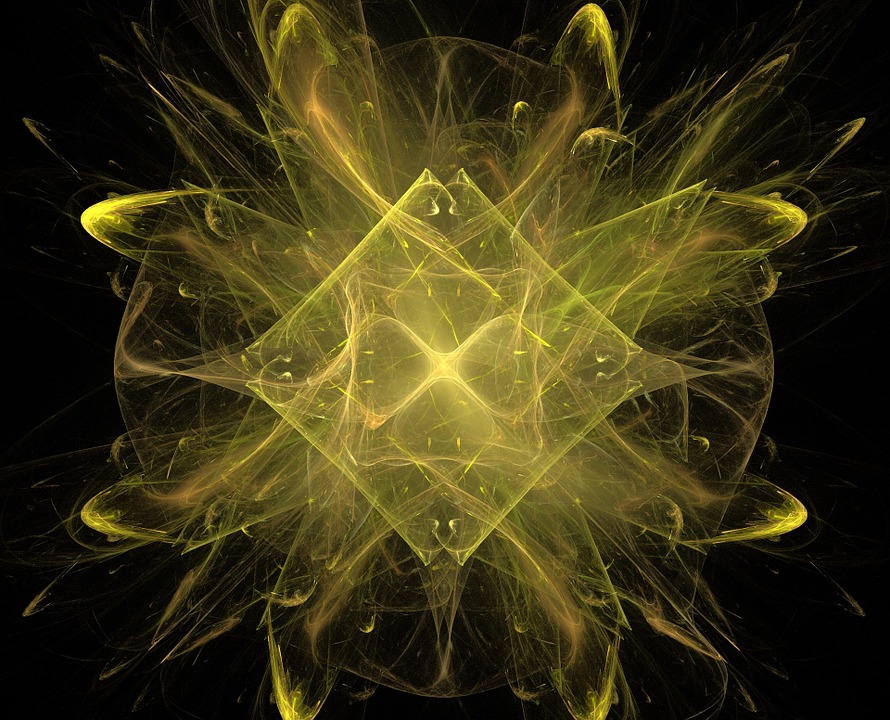 Limitations to the Findings

Given the context of a survey study, there are limitations to the conclusions. Lancelotta noted that the lack of harm reported by respondents could be due a sampling error, conditional on the dispositions of those who completed the survey rather than trends consistent with 5-MeO-DMT experiences across all demographics.

The second limitation concerns causality. In the publication, Lancelotta wrote, “As this was a cross-sectional study, we cannot make any interpretations of causality with regard to the impact of BE strategies on the acute effects of 5-MeO-DMT.”

Thirdly, since people completed the survey retrospectively, Lancelotta noted that “reporting is subject to recall bias and subjective interpretations of experience.”

Finally, the dose could neither be controlled nor measured, making it “impossible to determine the likely relation between dose and acute effects.”

Even with these limitations in mind, the study’s results have relevance to future research. When asked to summarize the most significant findings of this study, Lancelotta responded,

“Quite a few people use several benefit enhancement strategies for 5-MeO-DMT, and the use of these strategies increase the substance’s positive and persisting effects. On one hand, that informs people who may use this substance in non-clinical or therapeutic settings and may help them stay safe. On the other hand, it provides some kind of reference point for future research.”

Paired with the initial survey study, the results of the benefit enhancement study contribute to a growing case for 5-MeO-DMT clinical research. It is still uncertain whether a 5-MeO-DMT clinical trial will come to fruition in the near future; if one does, however, researchers now have a host of benefit enhancement strategies at their disposal that show positive correlation with positive mental and spiritual effects.

“These findings could be used by researchers who conduct laboratory studies with 5-MeO-DMT,” the publication reads. “For example, because some of these strategies are associated with more intense positive effects and less intense challenging effects, it could be important to create procedures that employ these BE strategies as part of a human laboratory study.”

In short, the findings suggest “that the context (i.e. set and setting) in which one is administered 5-MeO-DMT is an important factor associated with the acute experience of the drug.”

Lancelotta noted that 5-MeO-DMT research still falls into the “experimental science” realm. It’s a far cry from research into substances like MDMA and psilocybin, which receive significant fiscal support from nonprofit philanthropists and for-profit investors. 5-MeO-DMT researchers, on the other hand, are conducting research without pay. Yet with each new addition to the body of research, they generate more interest, which Lancelotta hopes will inspire more funding.

“There is a growing interest and support for this, and there are moves to help research this further,” he said. “What is most helpful at this point is people who are interested in funding these projects from a non-profit, philanthropic standpoint, rather than investing to make money off of it. In order for the research to be unbiased and clearly explored, it has to be done within that context. Those donors can help the researchers that have already been spending a lot of time and energy for free put time into this more full-time.”

Outside the context of a laboratory study, the study puts forth clear implications for harm reduction. “Harm reduction workers, peer support volunteers at music and art festivals, and others in a position to provide important prevention information could also use data from this study to help those who seek out 5-MeO-DMT experiences,” the researchers wrote.

Regardless of practical steps forward, the benefit enhancement study adds further support to the direct relationship between conscious, intentional engagement with 5-MeO-DMT and beneficial outcomes. Even with the Everest of psychedelics, a well-informed approach can reduce the potential for a challenging experience, opening the door to the transformative experience people hope for when choosing to enter such ineffable territory. 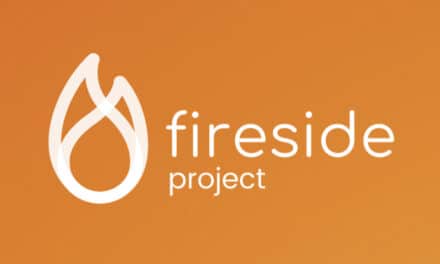 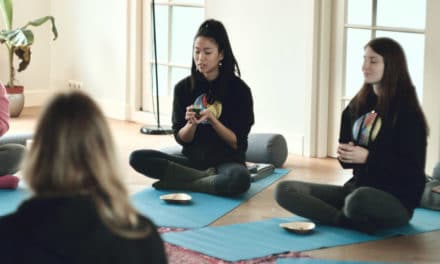 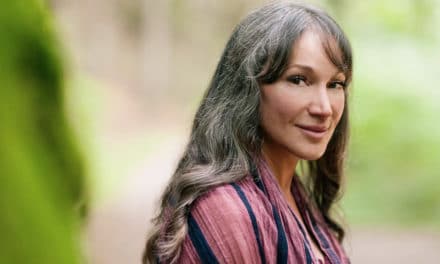 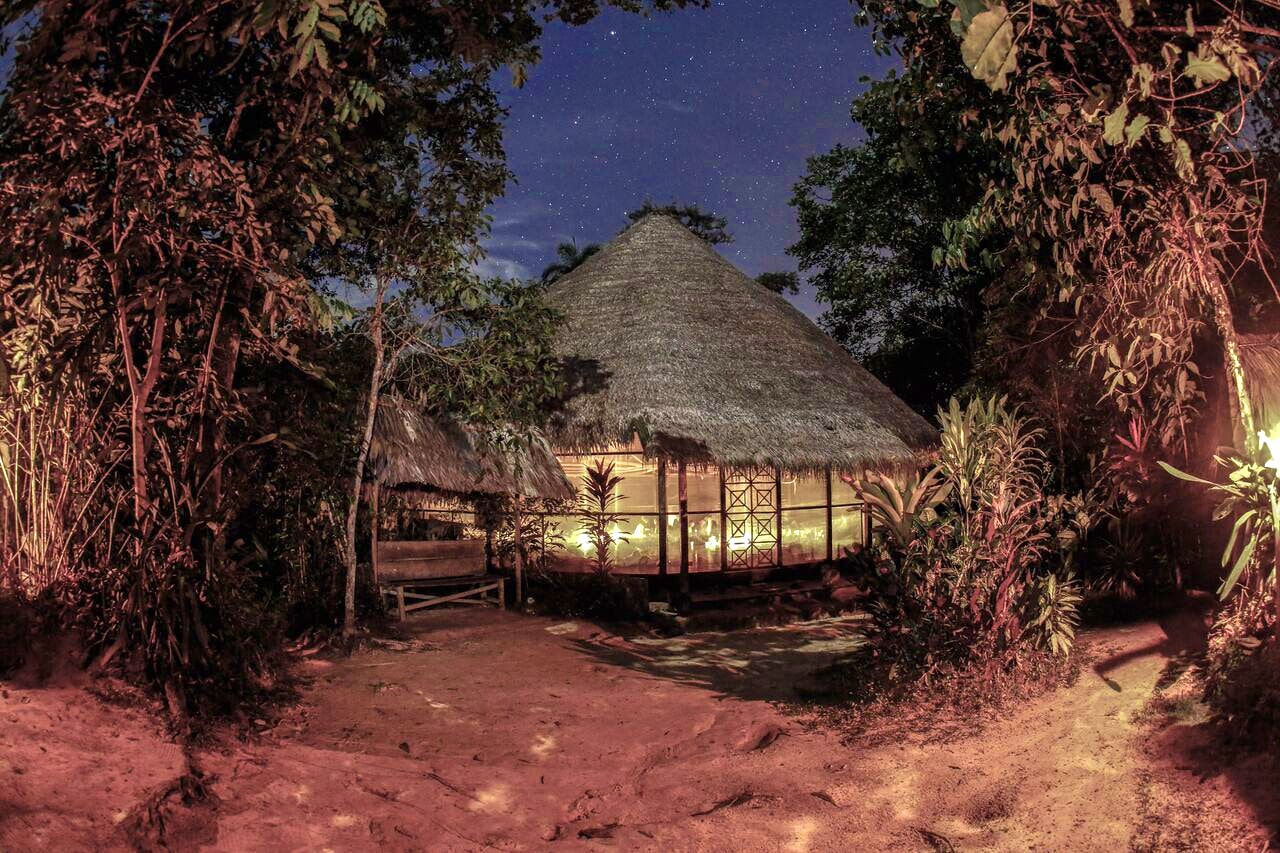 The Tradition of Ayahuasca in the Amazon: Creating the Temple of the Way of Light