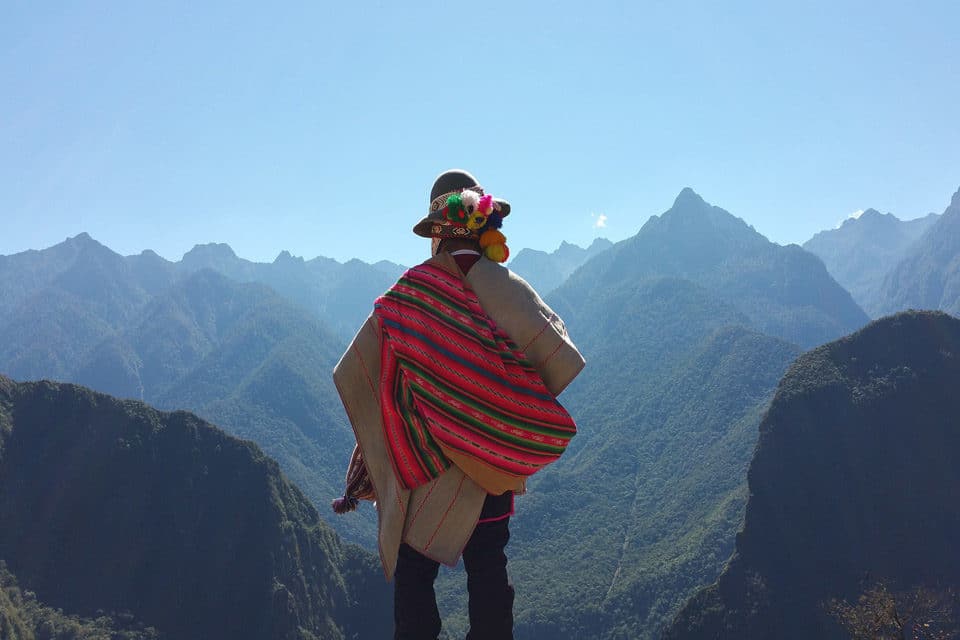 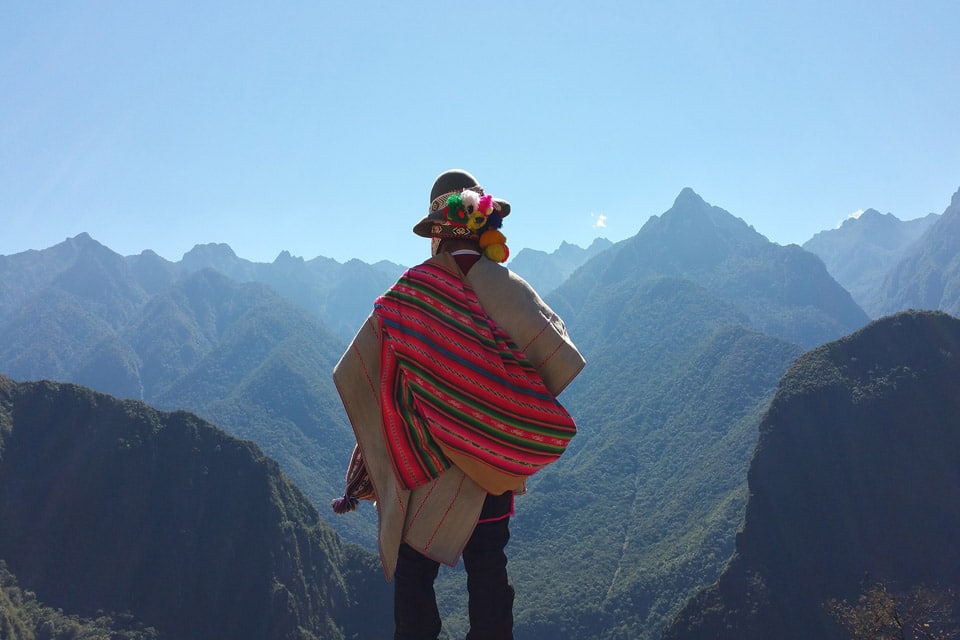 Ayahuasca is a particularly difficult entheogen to study. Unlike psilocybin, MDMA, or LSD, which can all be precisely synthesized and measured, ayahuasca involves multiple plants and is created in a variety of different ways by different shamans. Some use admixtures like Toé, Guayusa, and Mapacho, while others prefer to just use Banisteriopsis caapi and Psychotria viridis. Even when the plants are the same, the way in which the plants are prepared is always slightly different, resulting in different potencies of brew. So how does Western science study such a varied concoction? And, just as importantly, should millenia-old traditions such as icaros (sacred songs), which traditional shamans see as integral to the ayahuasca experience, be foregone in research experiments, or somehow integrated?

To discuss these questions, we spoke with Brad Adams Ph.D., the founder of the Los Angeles Medicinal Plant Society (LAMPS), and the organizer behind the upcoming Los Angeles Psychedelic Science Symposium. Brad did a pilot study on ayahuasca’s effects on psychiatric distress with Charles Grob and Dennis Mckenna in Peru.

Thanks so much for speaking with us Brad. Something that always comes up with ayahuasca research is that it’s much more tricky to get a study approved in the US because it is so variant: different shamans have their own brews using different plants, and some of the people who create and provide this medicine are against this idea of trying to homogenize it, bottle it, and make it something else like we’ve done with ibogaine or psilocybin. What is your take on this challenge of being able to study ayahuasca according to FDA standards? Should we give up trying to study it within US borders, or is there some way forward?

I definitely believe we should continue to push for studies here as well. I think that research should be done all along the spectrum of research control and possibility. Jordi Riba and his group in Spain have done some fascinating work in this area, making it more scientifically rigorous. They found a way to freeze dry ayahuasca preparations and encapsulate it so that they can have greater control over the strength and dose of what’s administered. One of the first presentations I saw at the MAPS conference back in 2013 was Jordi’s presentation on his findings, and it was absolutely fascinating. They kept their research very sterile in a lot of ways- for instance, there is no shaman, no icaros, and another interesting thing- almost no purging. Very few people purged, which many in the audience wondered about, because it’s commonly thought to be one of the main healing aspects of ayahuasca: ridding oneself of physical, emotional, and subtle toxins, and so forth. Even without the purging, people reported significant improvements in their functioning. I would find it fascinating to do a study which compares research findings from these more sterile studies that are stripped of cultural baggage, with studies from the more holistic settings where someone takes medicine with a shaman and there are icaros and purging- just to see what the similarities and differences are. I would hate for people to find that you really don’t need the shaman or icaros to get these benefits, and I don’t think that would be the case, but I definitely think it’s worth looking at.

Fascinating stuff. When it comes to stripping away tradition, obviously it’s a contentious subject. We want to respect traditions and be careful not to insensitively appropriate things, but also want to understand what the rigorous scientific approach can tell us. I’m curious about your perspective: what is the best way to navigate this delicate dance between these two worlds?

I think one way is to continue doing research on all levels. For instance, I think what we did in Peru with the pilot study is at the other end of the spectrum from what Jordi Riba and his group did. For instance, we had no control- everything was within the context of cultural setting with a shaman and icaros, but I think there is also value in doing what Jordi has been doing. I know some people might get offended by that, which I think is unfortunate because the scientific method, for better or worse, is all about finding the curative factors and separating those out from other factors that aren’t necessary. Of course, people are going to be sensitive to various degrees in this type of research, but I think it should still go forth and it has a lot of value because at the end of the day, we want to find out what is true. Sometimes finding out what is true involves finding out things that challenge our own belief systems. That might not be comfortable for people, but it’s still worth doing. 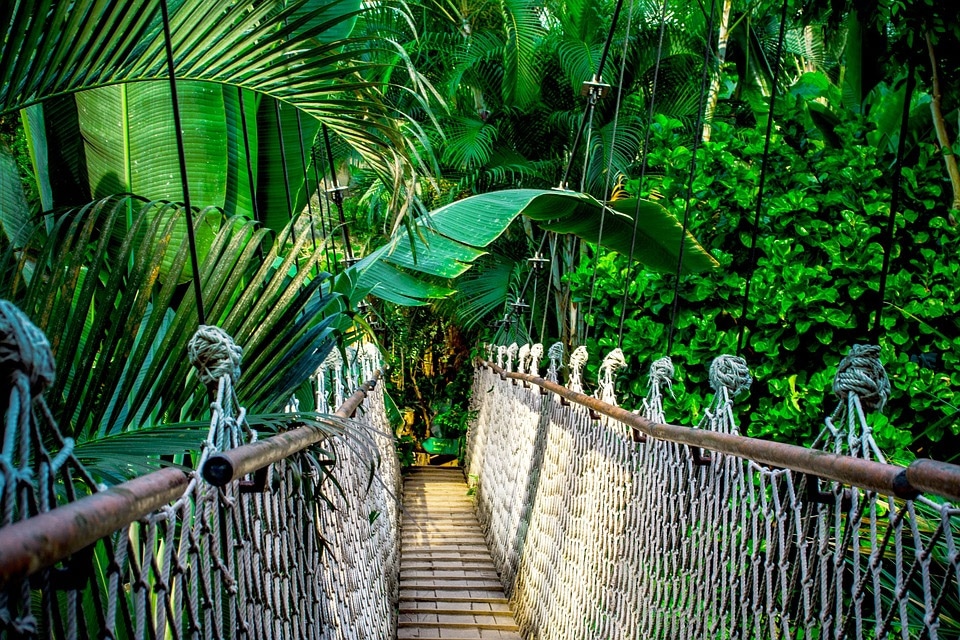 Agreed, and I think that is a wise and balanced approach to take. My favorite analogy comes from when I spoke with Rita Kočárová and she spoke about avocados, saying it’s not really sacrilege to eat an avocado outside of the land where it’s grown. We enjoy fruits and vegetables from all over the world, and that doesn’t make us guilty of some sort of terrible appropriation- really, it’s about understanding and sharing the bounty of nature more widely.

Yes, I love that analogy, and it reminds me of something that Dennis McKenna says from time to time. People in the Amazon are stewards of ayahuasca, and those in Gabon are stewards of iboga, but these medicines are needed elsewhere very strongly- because as you know, our planet is in kind of a crisis mode right now. The more we can get this medicine to people outside of Peru and Gabon, the better- within reason and with certain limitations, of course. If everyone needed to go to those areas to experience these medicines in their native contexts, we wouldn’t be able to do it fast enough to meet the demand and need at this time. Whether people like it or not, it’s going to be spread out and distributed, and I, for one, think it’s a wonderful thing that is sorely needed at this point in time.

Beautifully put. That’s a good point that these traditional peoples are the stewards of the medicine but not the owners of it, and it could very well be that these medicines are trying to reach as many people as possible, for all the reasons you pointed out. It’s now a pretty common concept that entheogens are reemerging into our culture because we desperately need to heal, to wake up and change before it is too late.

To paraphrase what Dennis McKenna says all the time, the message from ayahuasca is “You think you’re running the show, but you don’t know shit!” There is a lot to say about plant intelligence that we as mammals can’t fully understand because we have certain biases about how we conceptualize intelligence. For example, we think a brain is necessary. For anyone who has taken ayahuasca or any other plant medicine, obviously these plants don’t have a brain in the sense that we do, but it is hard to argue against there being an incredible intelligence behind them that’s just waiting to be tapped. Why else would there be receptors in the human brain that are so close to the components in these wonderful plants? It’s a perfect key-lock relationship that cannot be mere coincidence, in my and a lot of people’s opinions.

These fungi and plants are literally our ancestors. We co-evolved with them, and they seem to be highlighting the biggest lesson we need to learn right now, which is our interconnection with these other kingdoms of life. Together we weave a web with them; we are not separate from them.

Right. That’s why I’m excited to see a lot of buzz about Michael Pollan’s new book. He is obviously well versed in food and plants, and now that he’s venturing into the world of entheogens and how plants have something to teach us and can help us grow in various ways, I’m eagerly anticipating what comes from the wave of interest in his new work. I think it’s fascinating and very exciting!

It seems like a landmark moment, and we’ve seen a big upsurge in interest since his book came out. It’s exciting to see!

These are exciting times. It’s a great time to be alive- there seem to be a lot of very negative and dark things happening, but at the same time a lot of wonderful and light-oriented things happening too, so it will be interesting to see how things pan out. I, for one, am very excited to be alive right now and a witness to all this and a participant as well, so… let’s see what happens! 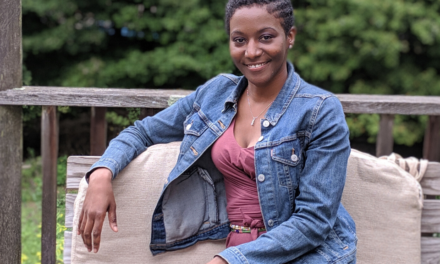 “An Avenue To Shift Our Lives”: A Clinical Psychologist Talks Cannabis Healing & Activism