Learning From Animals with Psychedelic Intelligence 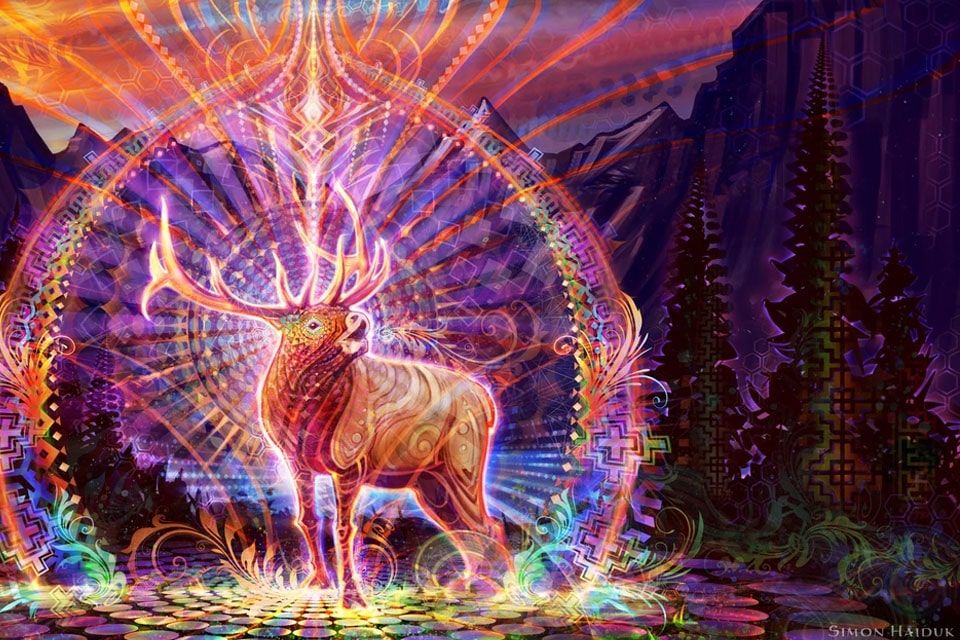 In the fall of 2020, drugs won the election — a step in the right direction in terms of building a broader understanding of humankind’s relationship to intoxicating substances. Yet as governments loosen restrictions on scheduled substances and develop statutes to regulate their legal usage, it is becoming apparent that policy is just one part of a process of nurturing a culture that is in right relationship with inebriation.

One place we might look to for guidance in imagining a future with positive cultural norms around drug use is “Animals and Psychedelics: The Natural World and the Instinct to Alter Consciousness” by Italian ethnobotanist and ethnomycologist Giorgio Samorini.

Samorini finds that any generalizing schema for understanding the relationship between humans and psychedelics falls short because the definition of a drug depends on the culture in which it is embedded. In the case of animals with psychedelic intelligence, however, Samorini focuses on examples of animals repeatedly seeking out and consuming psychoactive substances in nature with and without any influence from human societies, demonstrating that these psychedelic-seeking animals are intending to take drugs.

For those unfamiliar with instances of animals taking drugs in this context, consider the popular example of the goat in the field: Modern cultivators of khat understand “if a goat is given the chance to approach and browse on the flower of paradise, it will cease feeding on other plants altogether and will charge, butt, and kick anyone who tries to separate it from its ‘heaven’” (Samorini, 45).

This drug-seeking behavior in goats is at the root of the legend of how coffee was discovered, along with many other examples of animals introducing psychoactive substances to humans. So, if there is intentionality behind many cases of animals taking drugs, as Samorini suggests, what else can humans learn from these instances of animal inebriation that might support the ongoing transition into a new era of psychedelic research and consumption?

Samorini starts by calling into question ‘the drug problem’ as an issue of the relationship between drugs and the cultures surrounding them. This pathological analysis of drug use underlies a fraught cultural understanding of drug use.

Animals’ instinct to inebriate themselves allows us to reframe the tie between “drugs” and “problem.” Instead, like any other fundamental drive such as hunger or sex, drug use is a an instinct. Samorini claims his research is indebted to Ronald K. Siegel’s 2005 book, “Intoxication: the Universal Drive for Mind Altering Substances.”

Siegel writes: “While [drug] use may not always be for an approved medical purpose, or prudent, or even legal, it is fulfilling the relentless drive we all have to change the way we feel, to alter our behavior and consciousness, and, yes, to intoxicate ourselves” (Siegel, xi)

The natural, neutral, and even necessary instinct that Siegel finds in his research on animals taking drugs suggests that our drive must be understood as such – a far different starting point than understanding drugs as a human luxury.

Moving away from seeing drug use as a specifically human behavior challenges anthropocentric values associated with inebriation. In the book “Darwin’s Pharmacy: Sex, Plants, and the Evolution of the Noosphere,” rhetoritician Richard Doyle defines that psychedelic experience as allowing for “ecodelic insight: the sudden and absolute conviction that the psychonaut is involved in a densely interconnected ecosystem for which contemporary tactics of human identity are insufficient” (Doyle, 20).

This framing of the psychedelic experience as an entering into an “interconnected ecosystem” illuminates the possibilities of being in right relationship with drugs; what Doyle suggests is that ecodelics can actually serve as a vessel in decentralizing the human subject, challenging an attitude of human supremacy and its accompanying frameworks.

Animals’ intentional inebriation further suggests that we are not special in seeking out this experience. Between Doyle and Samorini, we see that these experiences are both natural and nurtured, not only by human culture but also by other animals, plants, and fungi who have taught us how to alter our consciousness since time immemorial.

As any psychedelic satori will reveal, taking drugs is an exploration into parts of the brain already there. Samorini says that for animals with psychedelic intelligence, drug use can allow for new behavior to be established in species because of the deconditioning of sedimented patterns that is possible within the space of inebriation.

Observing non-human beings that use drugs to make space for new behaviors, humans can see the possibilities in searching for new pathways to depattern collective behaviors. Samorini points out that the species-wide depatterning does not require every member of the species to partake in the intoxicating behavior, but rather only requires engagement by a small percentage of the species population.

This could be the source of a continuing paradigm change around drugs since the mid 20th century. If the values around the drive toward inebriation are given necessary space — accompanied by policies that reduce harm and provide safe ways of engaging with intoxicating substances — drug use, and specifically psychedelic use, can inform changing cultural norms across many spheres of human experience.

As the United States (and the world) responds to the climate of pandemic and protest, inequality and instability, the wisdom offered by observing animals’ inclination toward behavioral change through altering consciousness points to a great possibility for the human species. Requiring deep humility and a reframing of the cultural values associated with drug use, intoxication becomes a tool rather than a mere distraction or poison. With culturally appropriate and harm reductive approaches, psychedelics will continue to help humans more deeply understand our place in the universe and hopefully seed more humane ways of living with our fellow inhabitants of the Earth.

DR. MULLEINBERRY is a plant axiologist. They are concerned with the ethics and aesthetics of human relations with the vegetal realm. They excavate the metaphysical politics buried beneath layers of colonial, clinical, and capitalist time. They ferment the conceptual gifts bestowed upon humanity by the planet Phyton. They contemplate the powers of plants to grow our lives into something bountiful and beatific. 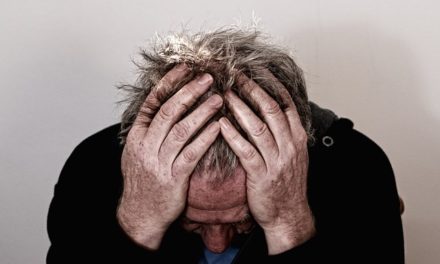