“I truly thought anything was possible,” Gary said when I asked what he had expected going into his first ayahuasca ceremony. It was seven months after a head-on highway collision left him in a wheelchair with a foot cast, an arm cast, and a back brace. Amid the injuries, most troubling was his right foot—the car accident had ripped every tendon and nerve in it, leaving it so mangled his doctor suggested he take up swimming because he may not ever be able to hike or run again.

Beyond the physical effects, the injury—along with a heavy prescription of opiates to deal with the pain—had taken its toll on his mental and emotional health. In the years before the accident, Gary had set up a regular spiritual practice through yoga and meditation, but after the accident, he couldn’t even sit up without help. He was cut off from that vital, spiritual part of himself. “I felt like a prisoner in my own body,” he said. “It put me back to square one, back to my most depressed, adolescent stage. I remember waking up every morning and feeling like, ‘I don’t know if I can go through this again.’”

Psychedelics were far from his mind, but when a friend sent him an impromptu invite for an ayahuasca ceremony, the timing seemed too synchronistic to ignore. He had read about ayahuasca and its potential for healing, and so Gary found himself traveling—on a cane—to an ayahuasca retreat in the heart of Peru’s Sacred Valley.

“I thought, ‘Who knows, maybe I’ll drink it and overnight my foot will feel completely better,’” he told me. After a pause, he continued: “In a lot of ways, that’s exactly what happened.”

Even after the physical bruises were no longer visible, Gary felt like they lingered in the form of negative emotions. “I always felt like the bruising might have disappeared, but that all of the pain just soaked into my body and manifested itself as anger.”

Opiates had taken their own unique toll on his mental state and compounded his overactive emotions, a well-known side effect of coming off opiates. “I was upset all the time, emotionally, and very unbalanced. Even though I was making strides in my body, mentally I was getting worse.”

Beyond its physically curative potential, Gary was hoping to use the ayahuasca to address these emotions. “It was interesting to go into it as angry and as frazzled as I was, traveling on a cane. I remember a lot of anger coming out at my friend, even from the first day, and I thought ‘Where is this anger coming from? This is not like me.’ At that point, I truly realized how much post-traumatic stress I was most likely going through.”

Gary’s first ceremony was not easy. Even after purging, his stomach churned throughout the night—“it was like my stomach was being wrung out like a wet towel.” And his visions were dark; he saw images of locked chests, castles oozing black tar, and “the roof tearing off as if the fabric of reality itself was being ripped.”

Each of the visions—which he described as “thoughts from my subconscious represented through visions”—held some personal meaning to his life, of relationships or lifestyle choices that weren’t serving him. But eventually, the dark images subsided and were replaced with a deep feeling of relaxation and love. He came to the conclusion, like many people who undergo ayahuasca experiences, that this first ceremony was “a purging of all of the trauma I had experienced—and the mental chaos that comes from that trauma.”

But perhaps most exciting was that when he got up the next morning, he could walk without a cane.

“[During the ceremony,] I remember feeling like there were thousands of small, miniscule workers working on my foot. The next day, I was able to walk around without my cane. And I thought, ‘Wow, is this in my head? Is this a placebo effect?’ But my foot got exponentially better overnight. I felt a tangible energy in my foot as if something was medically working on it after the first night—and the second night, too.”

While the first night’s poignant visions seemed to emanate from within his own subconscious, the second night left him feeling like he had made “contact with some kind of divine entity.” He spent the night in a peaceful, loving trance.

The pain did slowly start to seep back after a few days, but it wasn’t as bad as before. “Recovery felt more in sight after ayahuasca; it felt more available.” It wasn’t a complete turnaround, but the improvement gave him a lot of hope for the future.

The physical changes alone were more than enough to excite him, but the days following the ceremony were some of the most content Gary had experienced in his life.

“Laying in the grass outside [the shaman’s house], totally at ease, there were several times where I felt I was melting into the ground out of relaxation. Being a pretty neurotic American type, it was actually kind of unnerving how much peace I felt; there was a slight worry attached to it. ‘Is this how I’m supposed to feel all the time? Why don’t I have racing thoughts?’”

Even if the tranquility was strange, it was exactly the reprieve he needed from the mental and emotional battle he’d been struggling with for months.

Even though the complete physical relief wasn’t permanent, it’s much improved. And while his emotions sometimes get away from him, “There is certainly more control. I’m not as reactive in ways that I have been in the past. It’s as though ayahuasca cleaned out a lot of traumas from my past that would cause me to snap or say things that I would regret.”

He says that the ayahuasca experience continues to help him. It physically helped him, yes, but even more, the emotional and spiritual bolstering left him with a source of strength to use when his foot starts to hurt again. The psychospiritual clearing of anger and trauma left him in a better place to move through the pain and find peace. 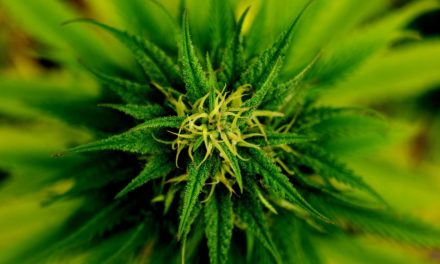 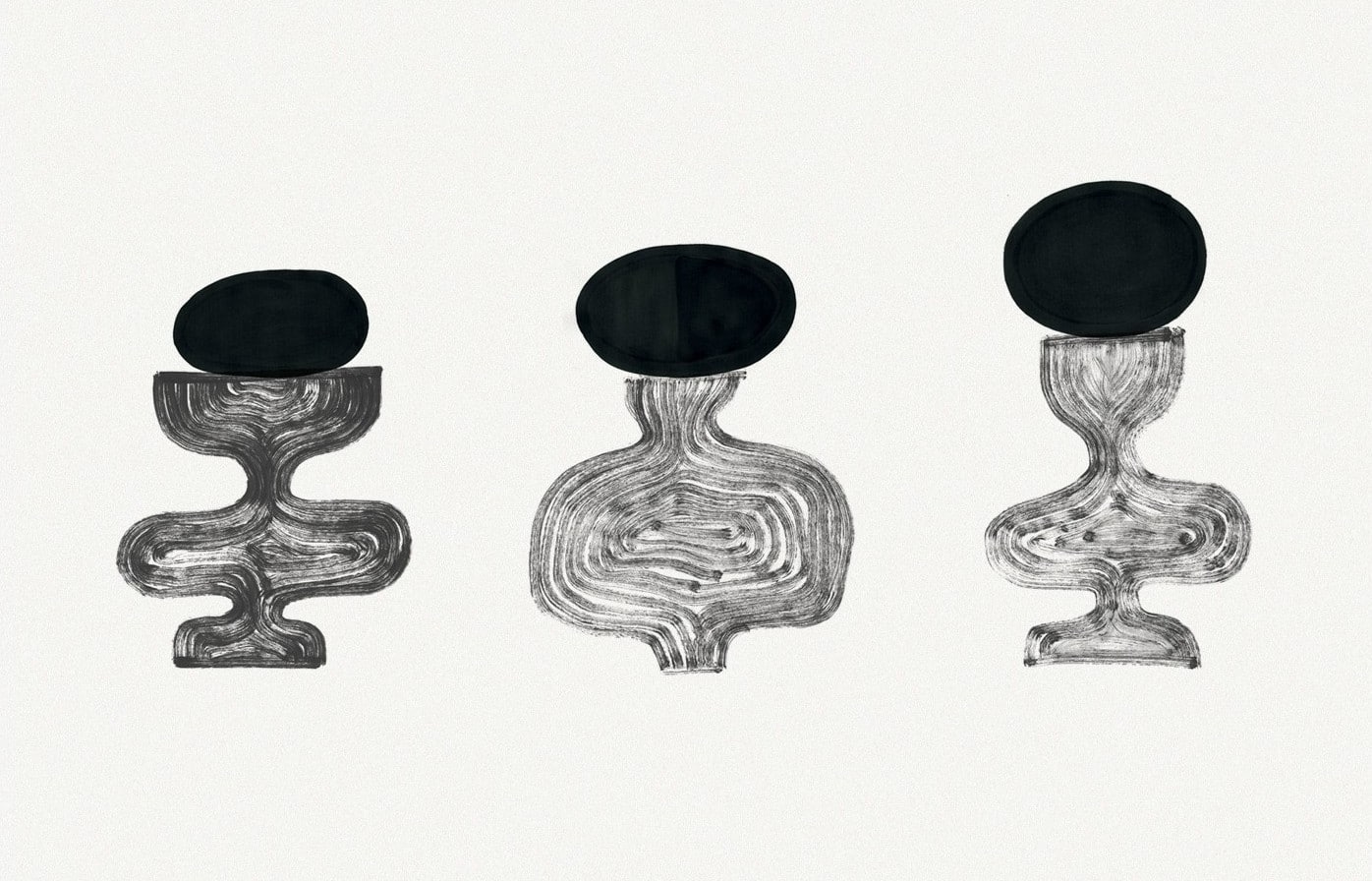