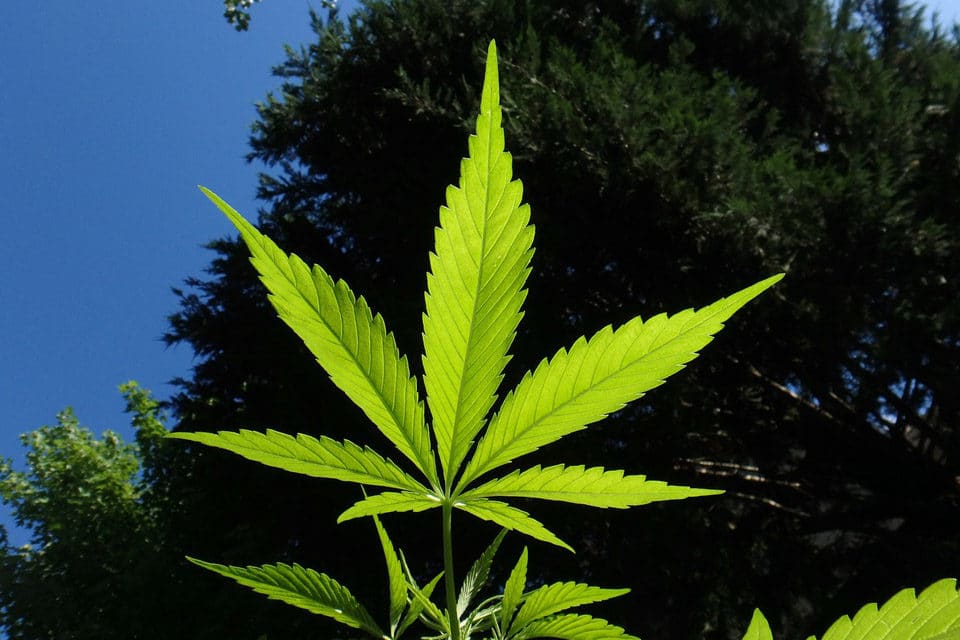 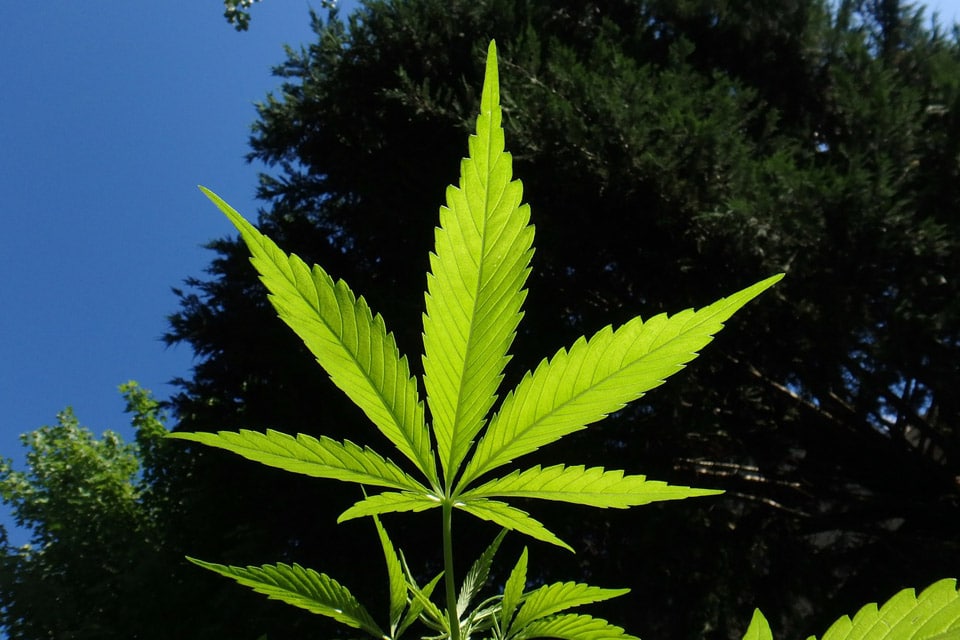 Congress has finally done it—thanks to a section tucked away in the recently passed 2018 Farm Bill, hemp has been relegalized, making the non-intoxicating cousin to marijuana available to grow and sell. This will likely bring huge changes to the United States. After President Trump signed the bill on December 20, hemp will be legal again as early as January 1st.

Hemp relegalization will be an incredible boon for jobs and agriculture, especially in places like Kentucky. It’s no surprise that Kentucky’s Sen. Mitch McConnell (R) is so supportive of this change, saying in a press release, “there was no legitimate reason why our farmers shouldn’t be allowed to grow the crop and capitalize on this growing market.”

While hemp is related to Cannabis sativa, the more famous marijuana plant, the herb has such low amounts of THC that it’s practically impossible to get high from smoking hemp. THC is the chemical known to cause the “stoned” feeling from ingesting marijuana, whereas another cannabis extract, cannabidiol or CBD, is not intoxicating. Both have many medical benefits, but CBD vastly outpaces THC for therapeutic value.

“This is a watershed moment for CBD in the United States,” Bethany Gomez, Director of Research at Brightfield Group, said in a press release. “With hemp and all of its derivatives officially removed from the controlled substances act, CBD moves from a legal gray area into the light.”

Hemp relegalization will be a huge boon to the nascent CBD industry, which is predicted to be worth $22 billion by 2022, according to the marijuana marketing research firm Brightfield Group. For reference, the entire U.S. CBD market was worth about $600 million in 2018. That’s an incredible jump in value, so skepticism is warranted, but the authors of the report predicate this explosive growth on the Farm Bill that will relegalize hemp.

Why are we using the term ‘relegalize’ instead of legalize? Because from the founding of this nation’s birth until 1937, hemp was not only legal, it was an integral part of the economy. Marijuana and hemp were only outlawed because of racist and greed-driven regulation. While the Farm Bill’s passing is pretty good news overall, legalizing hemp is merely undoing nearly a century of idiotic policy.

Why was banning hemp so dumb? To answer that question, let’s look less at the economic impact and more at the scientific influence that will be felt now that hemp is relegalized.

The Many Uses of Hemp

Let’s get one thing straight: hemp is not some miracle plant that will solve literally all of our problems. You may have heard for years that if hemp were only legal, we could stop climate change and cure cancer at the same time. The herb is interesting and useful enough without the need for excessive veneration.

That said, we’ve barely tapped into the functionality of hemp, a plant with broad use that literally predates writing. Here are a few things hemp is useful for:

• Textiles — This is probably the most familiar use of hemp, and one of the most ancient. Many people know the word ‘canvas’ comes from the word cannabis, and that for millennia, hemp was used to make everything from paper to sacks, ropes, and the first Levi’s jeans.

• Food — Hemp seeds are packed with nutrition and can be eaten raw, ground into flour, or liquefied into milk, tea or juice. Hemp oil is also used for cooking in things like salad dressing, pesto, and hummus, just for starters. However, since it has a low smoke point, it can’t be used for frying.

• Medicine — Hemp-derived CBD has many medicinal uses, including potentially treating depression, pain, autism, even addiction. But the most evidence-based and long-term historical use of cannabis as medicine is for treatment of seizures. We’re still learning about how CBD can help, but its wide range of therapeutic targets, its low potential for abuse, and its general tolerance by the body make it a versatile medicine.

That really only scratches the surface of hemp’s potential, but it gives a good overview of why this plant is so useful and why it’s so astonishing that, even though it can’t get anyone high, hemp has been banned for so long.

Hemp Will Now Be Easier To Research

The biggest change from the Farm Bill is arguably how hemp relegalization will open the door to research on the plant. It’s not that research couldn’t be done before, but having hemp classified as Schedule I meant that scientific investigation was extremely expensive, cumbersome and wrapped in red tape. Not only that, but researchers were often forced to use substandard product provided by the government. Now anyone who has the time and money can investigate new uses for hemp.

This includes things like plastics, biofuels, and even cleaning up radioactive disaster areas. Other established uses of hemp like hempcrete will become cheaper and more widespread, like it already is in places like France. Before, American residents needed special permits to use hempcrete—now, it will presumably become easier and cheaper to obtain. Hemp can help repair our ailing agricultural system as an alternative to weed control and feeding stressed honeybees.

But a lot of these products still leave much to be desired. Genetically engineering or selectively breeding the plant would allow us to fine tune its desirable qualities, amplifying pest resistance and producing specific cannabinoids. Tools like CRISPR-Cas9 will be extremely helpful in turning hemp into an even more extraordinary plant. While the fruits of this research may still be far off, the door has swung wide, wide open. In other words, hemp really could be the future— and the future is here.