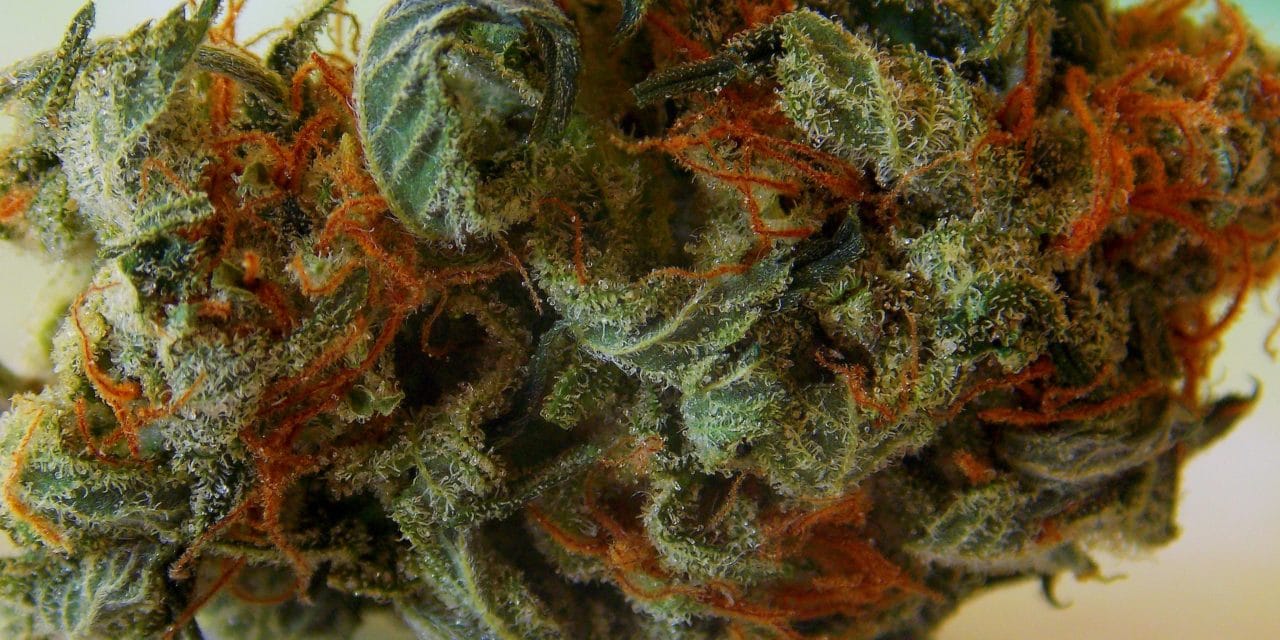 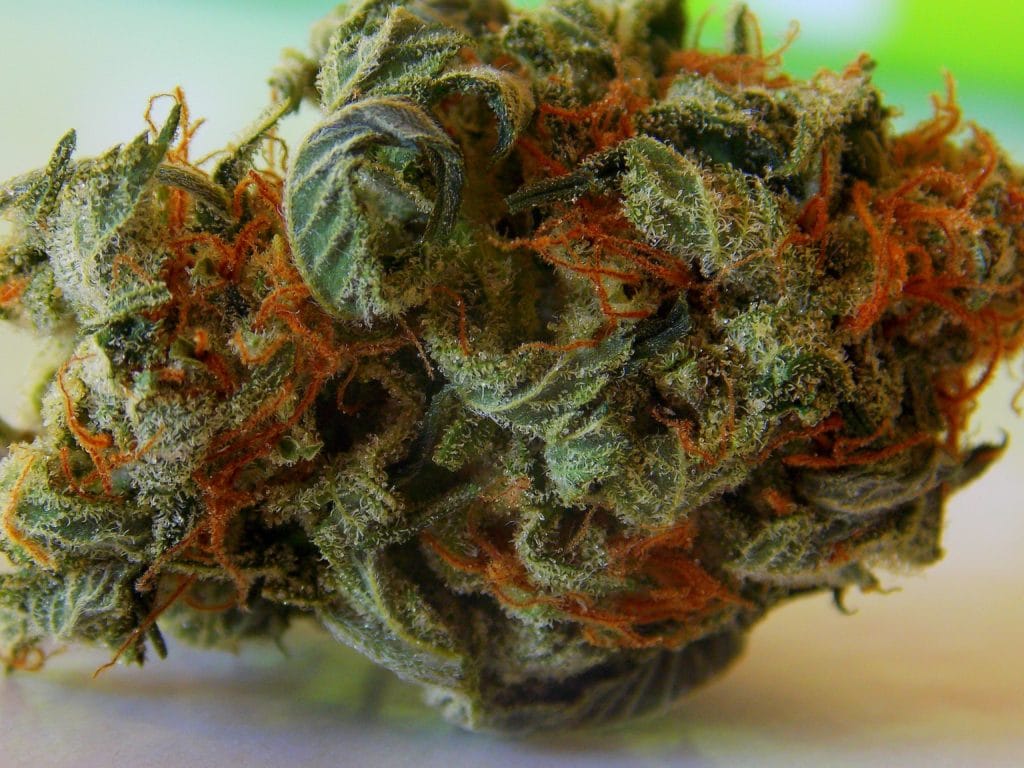 Synthetic THC is Safer than Actual Weed, According to the DEA — VICE News

Many people think the Drug Enforcement Administration’s only role is to stop the flow of cocaine and heroin into the country (which they do a terrible job of enforcing.) But another part of their job is propping up giant pharmaceutical companies. Case in point: the DEA’s love affair with Insys Therapeutics.

Insys is an Arizona-based company that shelled out half a million dollars to the anti-weed campaign last year, which helped the recreational marijuana ballot be the only one to fail last election. Their CEO was recently arrested for bribing doctors to prescribe fentanyl—yes, the drug lacing much of the heroin in this country and driving up the deadly opioid crisis.

But Insys also makes a synthetic version of THC, the active ingredient in cannabis. And the DEA has just made their liquid version Schedule II, while natural marijuana remains Schedule I. The lower the schedule, the more ‘dangerous’ the drug, according to the DEA, so that means cannabis is as bad as heroin, while this synthetic THC is legally able to be prescribed. This is completely backwards, hypocritical favoritism and further illustrates the need for drug reform in this country.

Luckily, there is positive drug reform going on all the time—it’s just slow. At least today it’s now fashionable for a Republican governor to sign a pro-hemp bill that has unanimous support from the state legislature. Wisconsin is now one of thirty states that allow industrialized farming, so long as the cannabis plants have less that 0.3 percent THC.

California’s recreational marijuana bill, Prop 64, isn’t perfect—OK, there’s actually a lot wrong with it. But one thing it does right is it allows for people arrested and charged under the old draconian cannabis laws to reduce or expunge their convictions. At least 4,160 petitions have been filed so far. But of the numerous states that allow marijuana use, medical or otherwise, few allow retroactive reversals of weed convictions—and none of them do as much as California does in helping people correct the past.

In Italy, the Army Provides Medical Marijuana. And That’s a Problem — The Washington Post

Like many countries in Europe, Italy allows medical marijuana, thanks to a law passed in 2007. However, the ones responsible for growing, harvesting and selling this medicine happen to be the military. Some of the many issues with this is that production is so low it can barely keep up with demand, plus the army only produces one low-THC strain of marijuana known as FM2.

For some patients, this isn’t helpful at all—so they resort to importing their cannabis from places such as The Netherlands.

Eight states now allow for recreational marijuana, but all of these laws were passed through ballot initiatives approved by voters. Vermont may just become the first state to change their cannabis laws through the state legislature, as Republican Gov. Phil Scott has expressed his support. This is big, because it would set a precedent for other states, whose constituents may no longer have to wait so long for their outdated, anti-pot policies to be reformed.