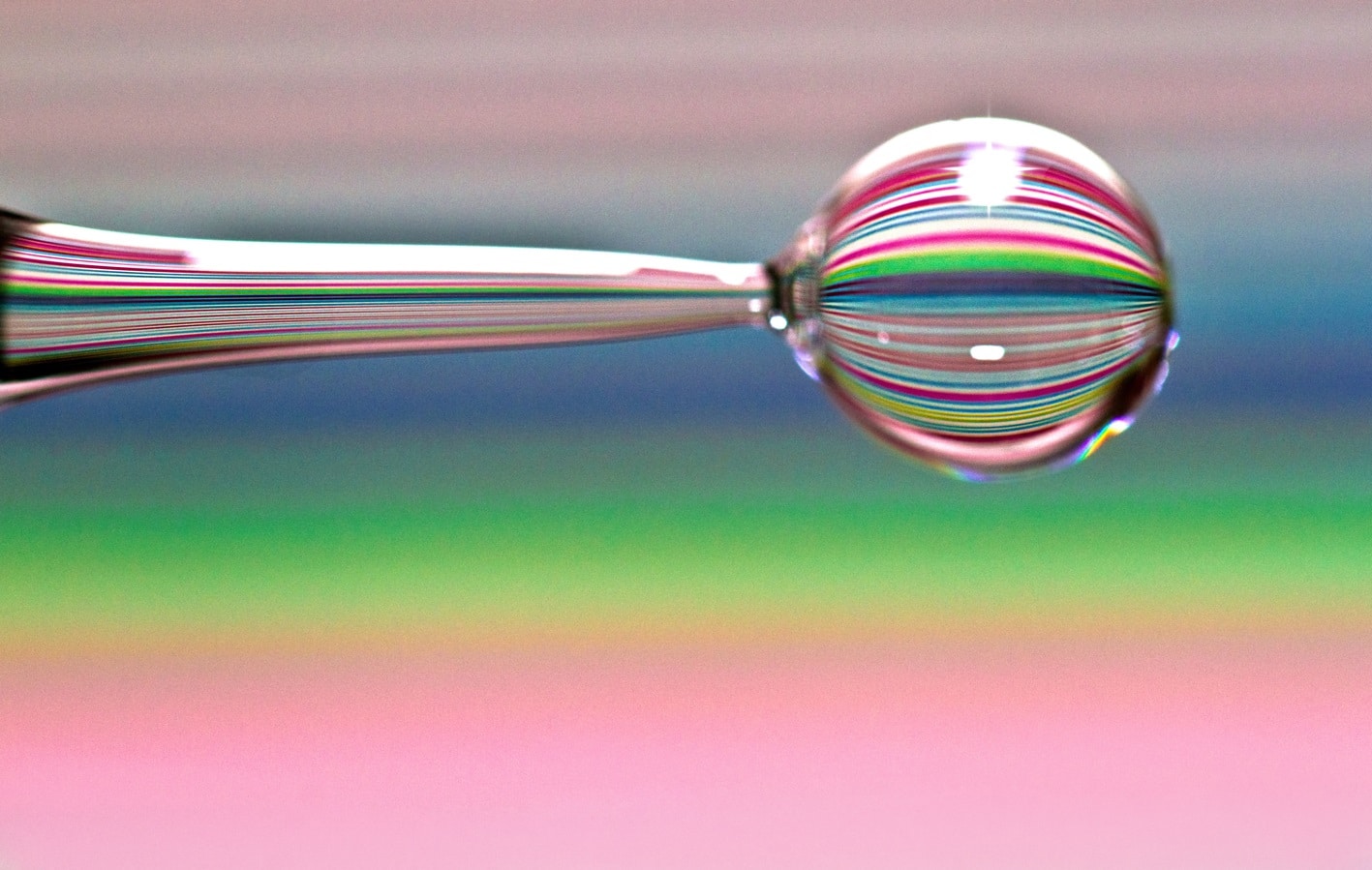 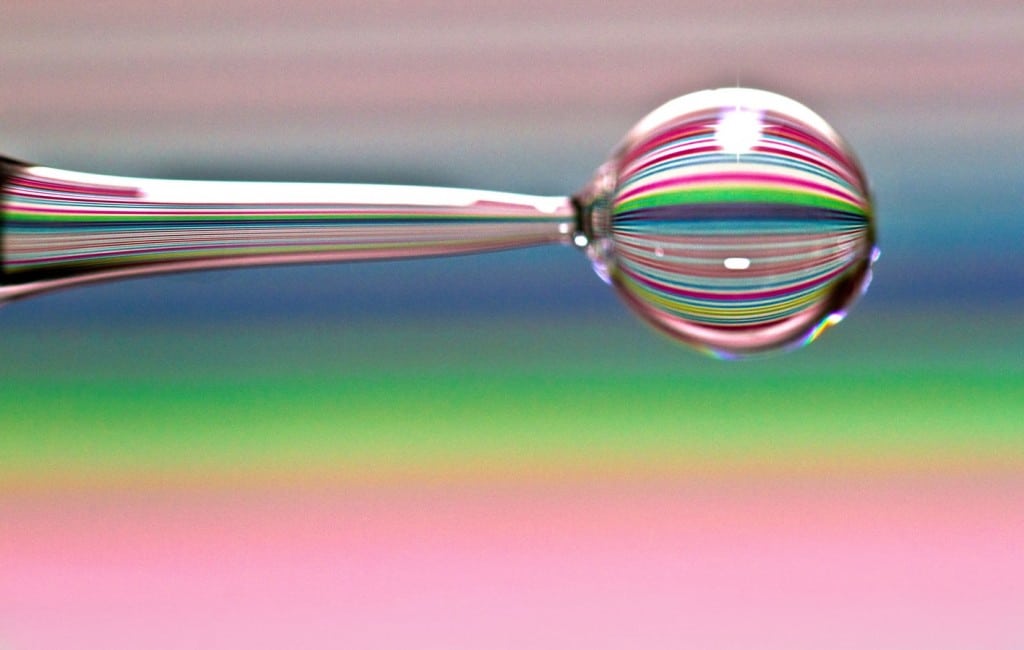 Microdosing, often accomplished by diluting a psychedelic like LSD, may hold great promise, but only time and research will tell. | Image source: Wikimedia Commons aussiegall

Nowadays, it’s becoming known that full-blown psychedelic experiences have shown tremendous value in the treatment of addiction, depression, PTSD, and other mental disorders. But could a dose of psychedelics 1/10th of the mind-altering threshold be valuable as well? A few radical scientists and a new generation of high-octane tech creatives seem to think so.

Albert Hoffman, the famed inventor of LSD, was the first to propose sub-threshold psychedelic use, or what’s now commonly known as microdosing. Hoffman thought that very small doses of 25 micrograms (a threshold LSD dose is about 100 micrograms) might be marketed in the future as an antidepressant, or as an alternative to Ritalin.

More recently, we’ve seen a number of anecdotes of young tech professionals in Northern California microdosing LSD and psilocybin for productivity and creativity, hoping it will help them innovate and solve technical problems. Others have alluded to microdosing as a performance enhancer in some extreme sports, a supplement to improve meditation practice, and one anonymous student has spoken of it as a learning aid for language studies. Yet there has been almost no research on this subject so far, despite these intriguing possibilities.

What Do We Know about Microdosing?

What research does exist comes mainly from an ambitious and unsanctioned project by a scientist named James Fadiman. Dr. Fadiman became interested in psychedelics after running a study on psychedelics in creative problem-solving in the ‘60s where 27 male professionals, including engineers, mathematicians, and architects, took low doses (though still above microdose level) of LSD and mescaline and tried to work out intractable problems in their field during their trip, with impressive results.

Since 2010, Dr. Fadiman has been conducting an informal survey experiment on psychedelic microdosing. He originally posted a recommended regimen and FAQ on microdosing online, inviting interested parties to send him their subjective reports and write-ups as they microdose every fourth day while going about their normal routines. He’s no longer accepting new data and has collected over 100 reports. He hasn’t put anything formal together yet, but his general impression is that most participants had subtly positive experiences. They eat well, get more accomplished, and generally just have “good days.”

That being said, studies in this form are notoriously sensitive to the placebo effect. If you know you’re about to take a microdose today, and you’ve heard all these great things about it, there’s a good chance that the expectation alone will improve your day. One intrepid freelance writer and researcher known only as Gwern had heard about Dr. Fadiman’s studies, and in the name of science, set out to objectively test the effects of microdosing on himself.

Gwern designed a double-blinded experiment where he was unaware of whether he was taking a microdose or a placebo on a given day, wrote a subjective experience, and tested himself in several measures, including mood, productivity, and creativity. He only found out what he had taken that day after his write-up and tests. As a rigorous, if alternative, scientist, he meticulously tracked and statistically analyzed his data extensively. Surprisingly, his results were totally null, and showed no difference between microdoses and placebos. But because Gwern only tested on himself, it’s impossible to say whether this would be true for anyone but him. It raises more questions than answers and highlights the need for more research.

What’s Next for Microdosing?

Many impressive claims have been made about psychedelic microdosing—including improved cognitive function, emotional balance, physical stamina, workplace performance, creativity, and grounding—but there’s a big gap in the research on it. If true, microdosing could represent a new and valuable use for psychedelics and a replacement for mainline pharmaceutical medications. If false, it’s an irresponsible use of tools that we should be mindful of. The jury’s still out on where the chips will fall in this argument, but supporting organizations such as MAPS or treatment centers that demonstrate the efficacy and safety of psychedelics will be instrumental in pushing them into the mainstream enough for good research on esoteric topics like microdosing to come to light. 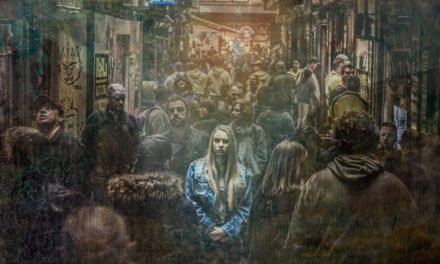