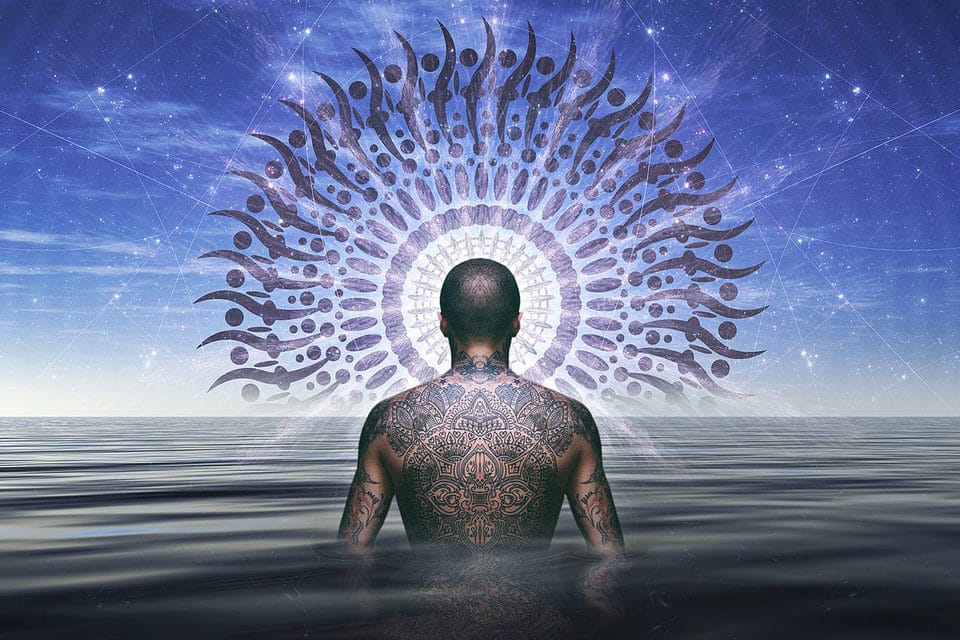 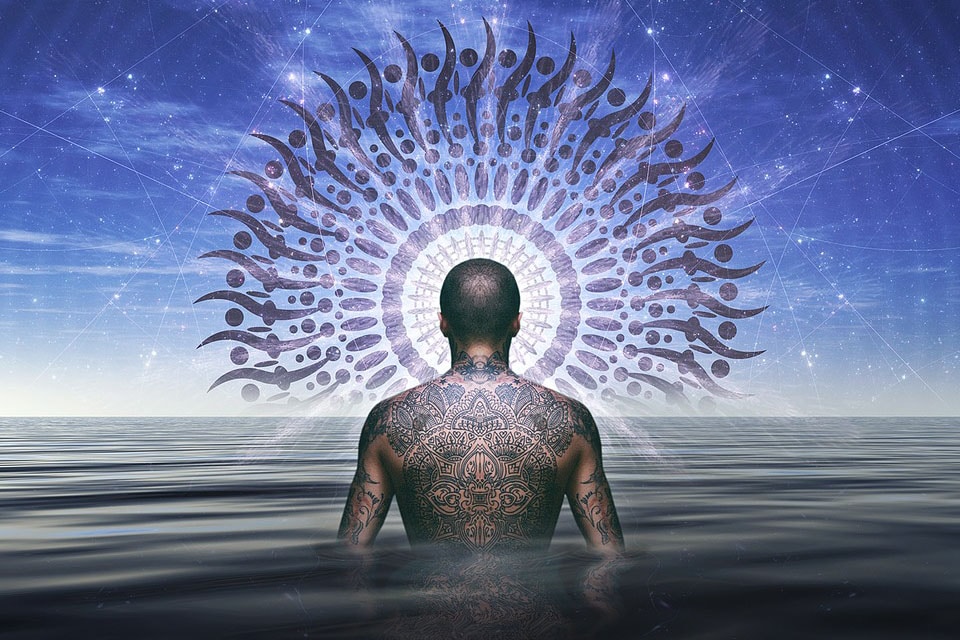 As we discussed in our last interview with Rak Razam and Mario Garnier, founders of WBAC, the 5-MeO-DMT community is still very young and as such is going through some growing pains. In recent years, some of the more popular 5-MeO practitioners have become notorious for unconventional and unsafe practices, with some highly publicized accounts of injuries and even death. This has led to a lot of drama within the 5-MeO community and the larger psychedelic community as a whole, as safety is a primary concern and any accounts of unsafe behavior are rightly condemned. In this second conversation with Rak and Mario, I wanted to get their take on the rogue toad shamans and what the larger 5-MeO community is doing to create standards of behavior and consensus on best practices.

Thanks again for speaking with us, Rak and Mario. The 5-MeO community is having to grow up quickly, and the “Wild West” of toad medicine where every 5-MeO practitioner is doing their own thing is now under the onus to quickly mature into a safer and more cohesive whole. A lot of this has to do with the more public issues surrounding notorious toad shamans and people who have been hurt by them. Can you speak on this aspect of the 5-MeO community, and what efforts are being made to hold practitioners accountable and to create global standards of ethics and safety?

Rak: Firstly, WBAC has a byline: “All is One.” When you experience the medicine of 5-MeO, it is essentially a unity consciousness, a non-dual state. The medicine works on the frontal lobe and parietal lobe of the brain and reduces or extinguishes the sense of ego and identity. And when it goes down, it reveals this oceanic reservoir of god consciousness within us all.

5-MeO is endogenous in the human body and a catalyst for the mystical experience. This medicine is a key for learning how to unlock our own potential. Within that potential, many of us realize that we are all one, and by having an experience of individuality, it’s like we’re petals on a heavenly flower. The Eastern mystical traditions that used soma have the crown chakra or thousand petaled lotus of nirvana, and it’s like that—we’re all connected. In that space, we’re all one and there’s no room for ostracizing or demonizing or separation. Everyone is there; everyone is welcome.

What we’re seeing in the psychedelic and entheogenic community globally is essentially the dirty laundry. We’re seeing the negativity and growing pains, and the necessary maturation of a culture that is crystalizing around this work. Part of that is that the positive stuff doesn’t often get reported. The negative reports make the headlines, and that’s fine—we support all practitioners working with this medicine. We want them to come home, to come to the table and recognize that what we all do affects each other.

There has been a group of practitioners working with both synthetic 5-MeO and the toad called The Conclave which represents a wisdom pool of around three dozen practitioners. They have formulated a consensus around best practices in using 5-MeO, which hopefully will springboard into a template for global consensus.

There is so much variation in working with this medicine: there’s the shamanic approach, the therapeutic approach, working with accoutrements like rattles, or with silence or other ways. There are many ways to work with it, but there is an essential duty of care that everyone can agree upon within the diversity of practice. 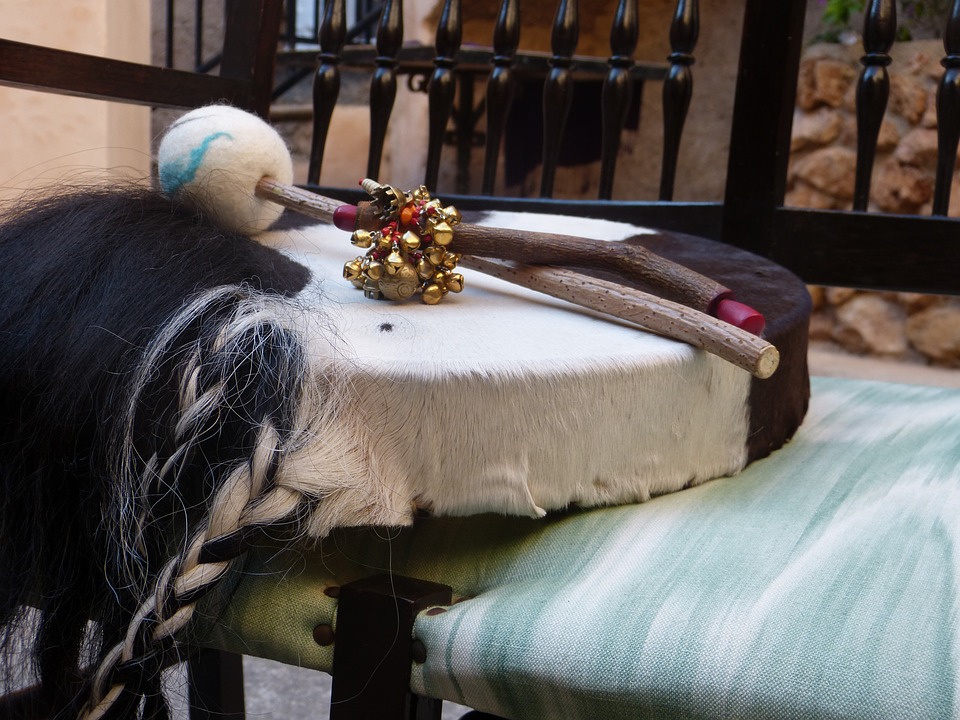 But some practitioners are willfully working outside of these bounds, right?

Rak: Yes. What we’re finding with some practitioners is there is some ego aggrandizement and a confusion that they think they’re doing the healing—in their heads, they are the ones who are the healers. Some people who facilitate this medicine have the tendency to think that their way is THE way. When you work with multiple practitioners you see the bigger picture, and the similarities and cohesion across methods.

I feel that 5-MeO practitioners who are working with this medicine are essentially midwives to the divine—we’re like doulas. When a client is taking the medicine, it’s like they are having a death and a rebirth. In that birthing, if the baby is coming through fine, then the midwife doesn’t have to do anything. But if that baby has complications or gets stuck, then you do need to get in there and have a hands-on approach. You may need to utilize some modalities, whether that’s breathwork or touch or so on. As long as you don’t confuse what you’re doing, and remember that you’re just holding space for that birth and supporting where needed with your modalities, then it’s ok. But if the practitioner starts to think that they are the star of the show, then they’ve forgotten who they serve.

There’s a hashtag that WBAC is using to promote the congress, #KnowYour5ource. It’s related to conservation, but it’s also an entendre that relates to the question “Who do you serve?” If you are experiencing unity consciousness and you understand your part and role in that, then you are in service to that higher process. When practitioners feel that they are the ones doing all the healing, that’s when the ego gets involved and it gets messy.

This has resulted in accidental harm or even death to some people under certain 5-MeO practitioners’ care. We do not condone that behavior, but we also try our best to not ostracize the person. The fact is they are still out there in the community and practicing, and we’re encouraging them to learn and to grow and to adopt safer practices and remember who they serve. It’s still the very early days with the toad. It is unprecedented having this medicine spread out globally—and it’s only seven years old, essentially, in the modern context. So we are still learning and growing.

But sometimes we do have to draw a line in the sand. Last year at WBAC this came up with one of the controversial practitioners, Octavio Rettig, who gave me my first medicine experience. He is a controversial figure—he’s done a lot of good, and he’s done some bad as well. He has polarized the community, and there seems to be an intransigence and inability in him to accept feedback. All of us practitioners are still learning, but some people don’t accept that; they think they are perfect but they are hurting people. And they are not just harming individuals, they are harming the community. The rest of the community as a self organizing organism is saying, “Hey, let’s talk about this,” but he is reticent.

This kind of behavior emboldens other people in the larger entheogenic community with their own egoic concerns and chips-on-their-shoulders agendas who are very critical of the toad community. They don’t see the crystallization and growth of the global toad community and the momentum and the beauty that is part of the community. Yes, there are some ugly and dirty aspects—there are issues around toad conservation, and the business of spirituality and the money and the egos, and we are dealing with all of it. But I haven’t seen any other entheogenic community, like ayahuasca for example, that has been told by some academic that they have no right to exist. Imagine if some Western academic said to the ayahuasca community, “You shouldn’t ever be cutting down the ayahuasca vine, you shouldn’t be using it, you should use synthetic harmine and harmiline and DMT.” It’s outrageous—it’s privileged conceit that people would say that. People have every right to be critical if they see things that are not good and ethical and sustainable, but the toad community is not going away—it’s growing and propagating across the world. We’re open to feedback and help from the larger entheogenic community. Good things are coming, and hopefully the larger community will start to see some of those things.

Mario: I agree completely, and along those lines this year we are going to present the first guild of practitioners and global standards. We have collected wisdom from a lot of 5-MeO practitioners from all over the world, and will be presenting it as a Code of Ethics. The idea behind this is to set up standards, to bring all the parts together, and to give to the world the right information to help people see that this biotechnology can change the world.

We are very grateful to Rak and Mario for taking the time to speak with us. You can see videos from this year’s WBAC on their Facebook page here, and read our first interview with Rak and Mario about the conference here. 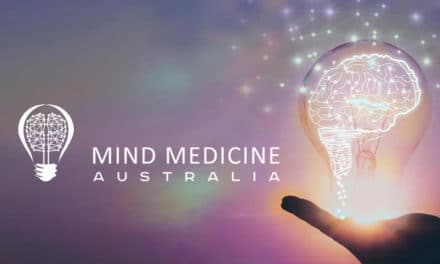 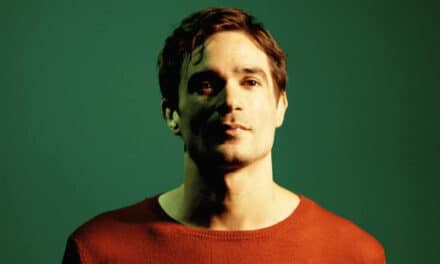