Known as “The Spirit Molecule”, DMT offers a powerful psychedelic experience that raises profound questions about our biological “third eye”, the pineal gland. 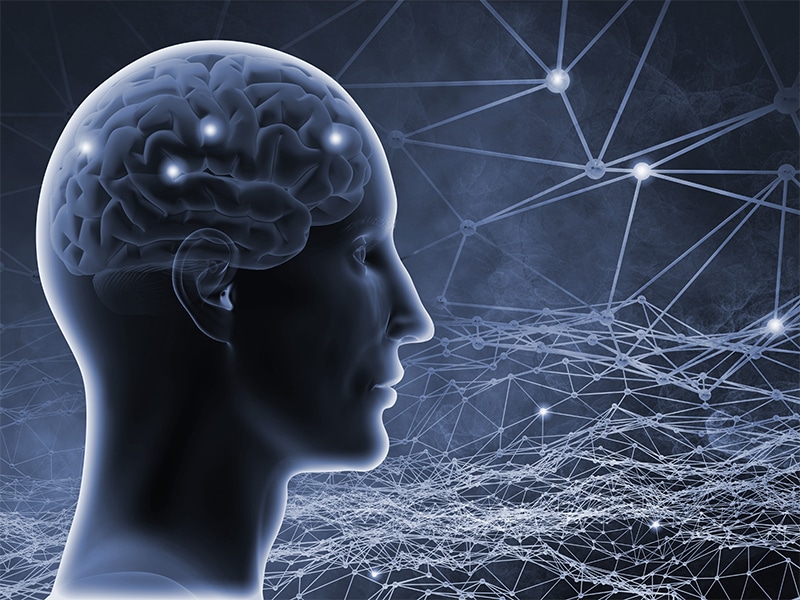 DMT, short for dimethyltryptamine, is considered by many to be among the most powerful psychedelics that we can experience. People who have used DMT report mystical visions that are often far stronger than with other psychedelics. They feel that they had been taken to alternate realities, interacted with sentient interdimensional beings, and had their worldview changed by visceral experiences that seemed realer than their daily life. Although the duration of DMT’s effects is short — 10-20 minutes — users claim it feels like days, weeks, and even years of experience unfold within that span. But the most compelling fact about this highly psychoactive substance is that it stands alone among other entheogens as the only one that is naturally found and produced in the human body, a fact that has great implications for its use in the treatment of substance abuse, addiction, and other psychological maladies.

A Great Mystery Within Us

Dr. Rick Strassman, the world’s leading researcher on DMT, hypothesized that the biological production of DMT takes place in the pineal gland, a small endocrine gland in the center of the human and mammalian brain. This gland corresponds to the spiritual “third eye” that many religions teach is the seat of the soul and the gateway between normal consciousness and divine consciousness. While DMT production in the pineal gland is only a theory, it is backed by the fact that researchers in recent years have found DMT in the pineal gland of rodents, and that most of the enzymes needed to produce DMT are in abundance in the human pineal gland. Strassman has also theorized that the function of DMT in the brain may be related to the concepts of dark matter and parallel universes in physics.

These incredible theories, coupled with the reports of DMT’s ability to facilitate strong spiritual experiences, makes DMT one of the most fascinating mysteries in psychedelic studies. It grants the most intense and immersive psychedelic experiences, is the most intimate to our being via its natural occurrence in our bodies, and as a whole is the least understood.

Some of the first studies of DMT after its discovery revolved around mental health. After the effects of high doses of DMT were known and it was found to be produced naturally in the body, it was thought that schizophrenia and psychosis might be caused by overproduction of DMT. This, however, turned out not to be the case, and recent studies have focused more on the biological impact of high and low doses of DMT over a period of time, which have shown it to be safe in reasonable doses and non-addictive.

Many people who have taken DMT have recounted positive experiences on the substance, and the potential for DMT to be used in therapeutic or drug abuse recovery settings is very promising. DMT is the active psychoactive compound in ayahuasca, a ceremonial brew developed in the Amazon that involves boiling together plants that contain DMT with plants that contain MAOI inhibitors. The experience of ayahuasca is more gentle and prolonged than the effects of DMT, but it contains many similarities: interaction with sentient beings, geometric patterns, lasting personal breakthroughs, and an unshakable feeling of realness to the experiences. Ayahuasca has been scientifically studied in recent years and shown to be effective in the treatment of PTSD and substance abuse, which is an encouraging indicator for the therapeutic potential of DMT.

To stay up to date on the latest medical marijuana news, webinars, and cutting-edge treatments, click here to sign up to our newsletter.